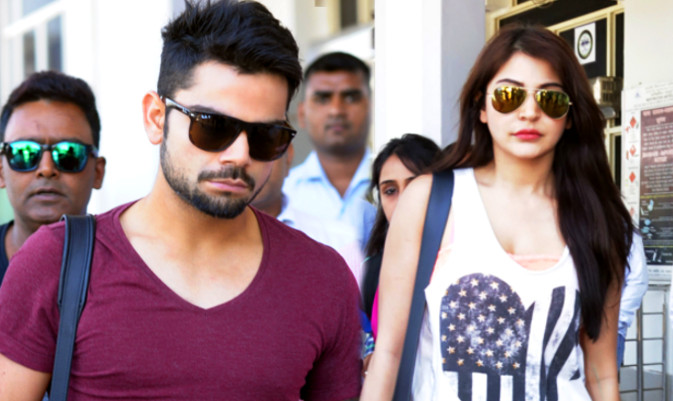 New Delhi: Besides playing for the country, Indian Test skipper cricketer Virat Kohli and his ladylove Anushka SharmaÂ seem to have turned spiritual.

The Uttarakhand government is likely to rope them in as the brand ambassadors to boost religious tourism in the state.

According to sources, Anushka and Virat would be on Uttarakhand Tourism Board posters to promote its flagship Char Dham Yatra, which took a hit ever since the Garhwal region was devastated by the massive floods and landslides in 2013.

The couple reached the state capital on Tuesday, apparently to formalise the endorsement deal with the government. They were also expected to meet Chief Minister Harish Rawat later in the day.

After hogging the limelight for months over their romantic encounters in India and overseas, Anushka and Virat were hammered on the social media after the World Cup champions failed to defend their title, losing miserably to hosts Australia in their semi-final clash in Sydney last month.

In fact, Anushka was trolled unabashedly on the social media as she was blamed for the early ouster of Virat – India’s most dependable batsman during the World Cup campaign.

The couple now may hope to find some divine solace after endorsing Char Dham Yatra, which is considered among the Hindus’ most spiritual pilgrimages.