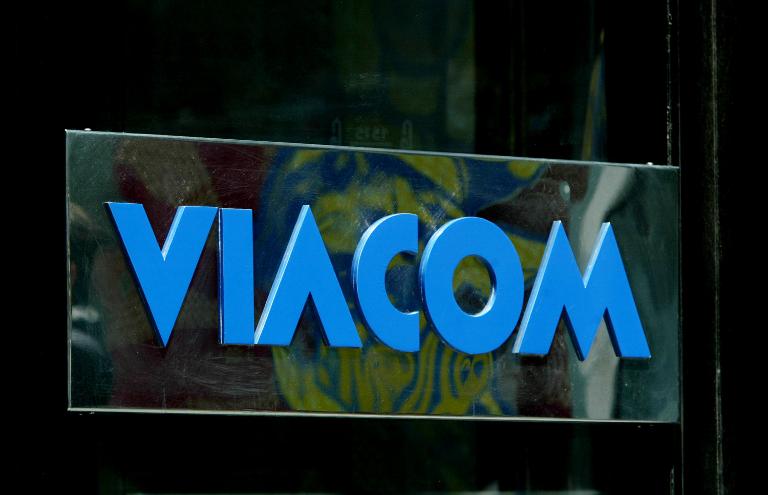 Media-entertainment giant Viacom said Monday it plans unspecified “workforce reductions” as part of a wide-ranging reorganization to help boost its financial performance in the face of increasing competition.

Viacom, which owns Paramount studios in Hollywood and a range of television channels including MTV and Comedy Central, said in a statement it was unveiling a “strategic realignment, including initiatives designed to promote greater cross-brand collaboration, focus on new growth areas, and improve operational efficiency and financial performance.”

“This strategic realignment, which is largely completed, will allow us to sharpen our focus on driving long-term growth in a rapidly changing industry,” chief executive Philippe Dauman said in a statement.

“We will transition rapidly into the future, generate substantial cost savings and continue to increase our investment in original programming to bring our audiences great content in new and groundbreaking ways.”

Viacom will set aside $785 million for the reorganization to cover the costs of job cuts and writing down the value of “underperforming” assets. The company declined to elaborate on the number of cuts or provide other details.

These changes will result in annualized savings of some $350 million, the statement said.

The move comes with Viacom and other traditional media companies pressured by the growth of Internet-based television from companies such as Netflix and Amazon, which could lead to declining viewership for its cable channels.

Viacom is reorganizing three of its domestic network groups into two new organizations, in a shift to realign sales, marketing, creative and support functions.

The new investment in technology could help Viacom compete with firms like Netflix, which gather vast amounts of data on viewing habits to help deliver programs most sought by consumers.

Viacom will also “temporarily pause” its share buyback program, which has purchased some $15 billion of its target $20 billion.

The company expects share buybacks will resume no later than October, the start of its new fiscal year.

“We remain steadfastly committed to returning capital to shareholders through stock buybacks as well as our ongoing dividend program,” Dauman said.

“This temporary pause reflects our history of sound financial management and our commitment to operating within Viacom’s target leverage ratio.”

The statement noted that Viacom has been in discussions of “strategic acquisitions” which could cost around $400 million.

Viacom’s media unit includes channels such as Nickelodeon, BET and Spike. Its Paramount Pictures brand produces its own films and distributes for other programmers including DreamWorks Animation. 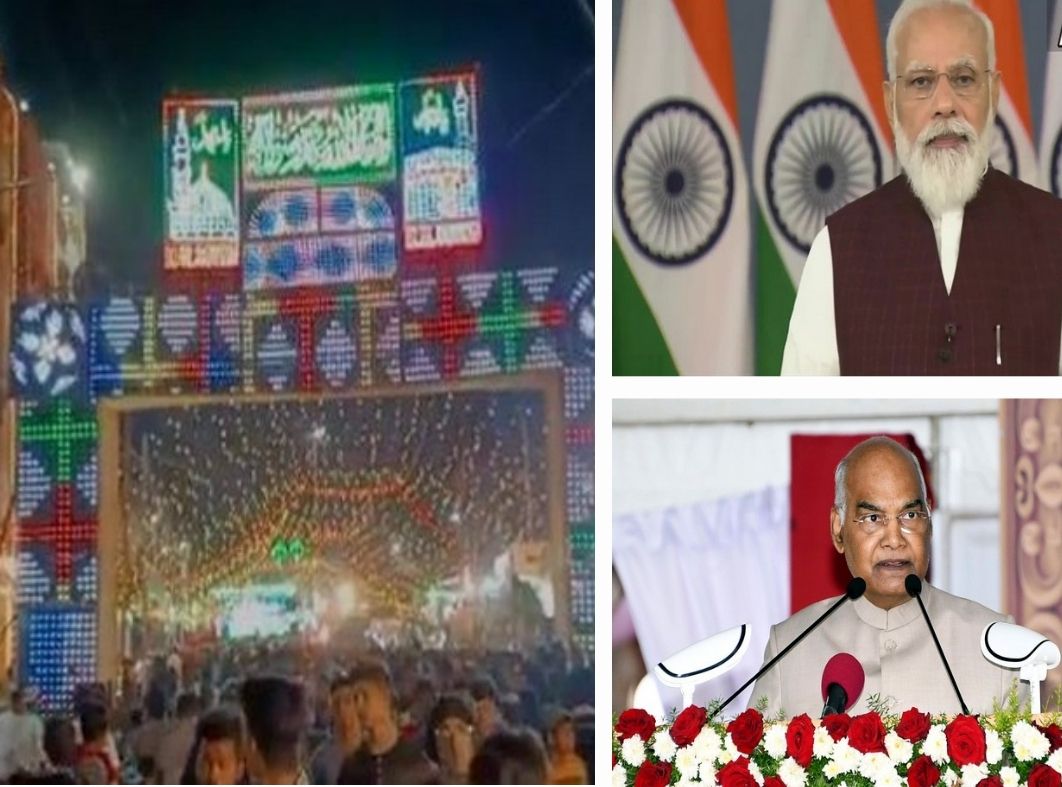