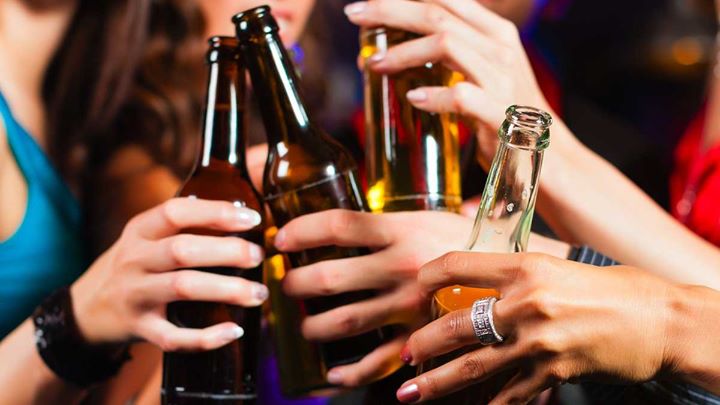 Washington: A new study has proposed that a naturally-occurring protein in the brain can act to suppress binge alcohol drinking.

The researchers at University of North Carolina School used a series of genetic and pharmacological approaches where they identified how a compound in the brain, Neuropeptide Y (NPY), could suppress this dangerous behaviour.

Thomas L. Kash, PhD, assistant professor in the departments of pharmacology and psychology and a member of UNC’s Bowles Center for Alcohol Studies, asserted that they found that NPY acted in a part of the brain known as the extended amygdala (or bed nucleus of the stria terminalis) that they know is linked to both stress and reward. This anti-drinking effect was due to increasing inhibition (the brakes) on a specific population of cells that produce a ‘pro-drinking’ molecule called corticotropin releasing factor (CRF).

Study co-author Todd E. Thiele, PhD, professor of psychology at UNC and a member of the Bowles Center for Alcohol Studies said that identification of where in the brain and how NPY blunts binge drinking, and the observation that the NPY system was compromised during early binge drinking prior to the transition to dependence, were novel and important observations.

Thiele added that what particularly exciting was that these findings suggested that restoring NPY may not only be useful for treating alcohol use disorders, but may also protect some individuals from becoming alcohol dependent.

The study is published online in the journal Nature Neuroscience.