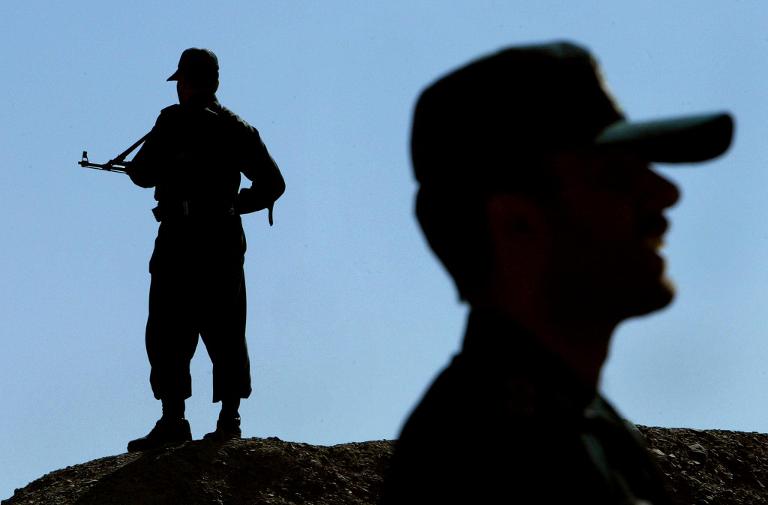 Eight Iranian border guards have been killed in a clash with Sunni rebels who had infiltrated from neighbouring Pakistan, Iran’s official IRNA news agency reported on Tuesday.

The southeastern province has a large Sunni community and has seen repeated attacks by militants on the security forces of mainly Shiite Iran.

But the clash in the Negur district was the deadliest since October 2013 when 14 border guards were killed in an attack claimed by Sunni militant group Jaish-ul Adl (Army of Justice).