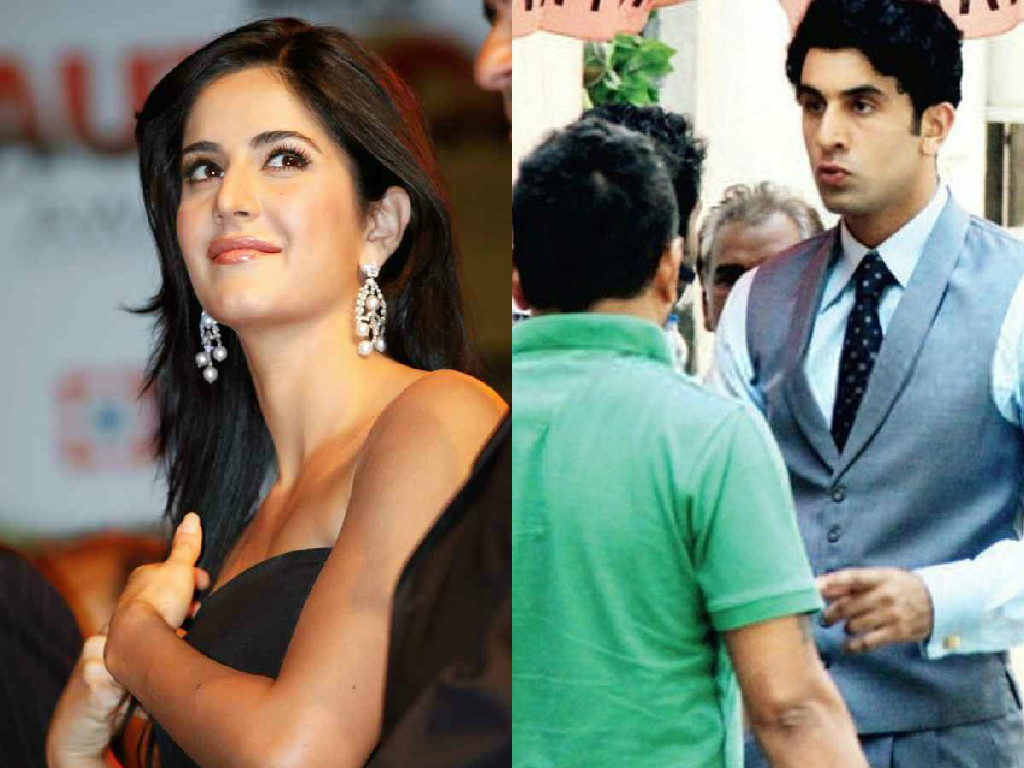 Mumbai:Â Rohit Shettyâ€™s next after Dilwale, which is a remake of the iconic â€˜Ram Lakhanâ€™, will have Sidharth Malhotra and Ranbir Kapoor reprise the role of Ram and Lakhan.

TheÂ film will take some time before it goes on floors, as the actors associated with this project are busy with their respective films.

The iconic characters of Jackie and Anil will be portrayed by Sidharth and Ranbir and everything was finalized only recently.

According to a report, the makers were looking out for characters that would match up to the personality of the original characters. In the past, there have been speculations about the casting of the film.

Initial reports suggested that Ranveer and Arjun Kapoor might play these characters but now the casting is locked.

Composed by Laxmikant-Pyarelal, the music was a chartbuster and â€˜My Name is Lakhanâ€™ became an extension of Anil Kapoorâ€™s personality.

In the remake, Sidharth will reprise Jackieâ€™s role and Ranbir will play Anilâ€™s role. Karan, Rohit and Subhash Ghai have joined hands for this film that will release in 2016.

Now that the two leading actors for Ram-Lakhan are locked, it will be interesting to see who will be cast in the role of Madhuri and Dimple Kapadia.