Home Sports Mumbai Indians: Unassuming but quite the force 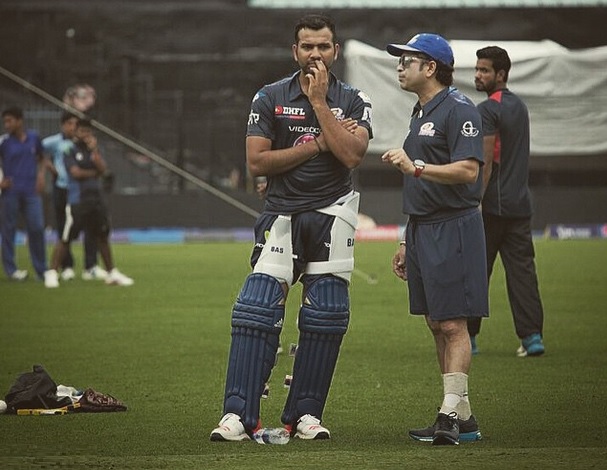 Therefore, unquestionable, theyâ€™re one of the biggies in the 8th edition of the Indian Premier League.

If you look at their record, theyâ€™ve fluctuated and fluctuated big time. However, apart from the first two editions, the Mumbai Indians have managed to qualify for the last round every time. That speaks volumes for itself.

The biggest blow for them came when they failed to retain players like Glenn Maxwell,Â  Mitchell Johnson or even a Dwayne Smith, who unfortunately for them, performed exceptionally for the teams they got picked by.

Either ways, the Mumbai Indians have a formidable team now. Under the captaincy of Rohit Sharma, whoâ€™s credited for the second highest individual score in IPL history, they have some blazers like Cory Anderson, Ambati Rayudu, Lendl Simmons, Aaron Finch and even Kieron Pollard.

Their bowling department will be spearheaded by Lasith Malinga, supported by Hazlewood, McClenaghan and our very own Harbhajan Singh. Their new purchases of Aaron Finch and Unmukt Chand were smart.

Under the thinking cap of Ricky Ponting, whoâ€™s by far the most successful captain cricket has ever seen, there will also be the likes of Sachin Tendulkar, Jonty Rhodes and Kiran More, along with Robin Singh, who will grace the dugout to share their valuable insights.