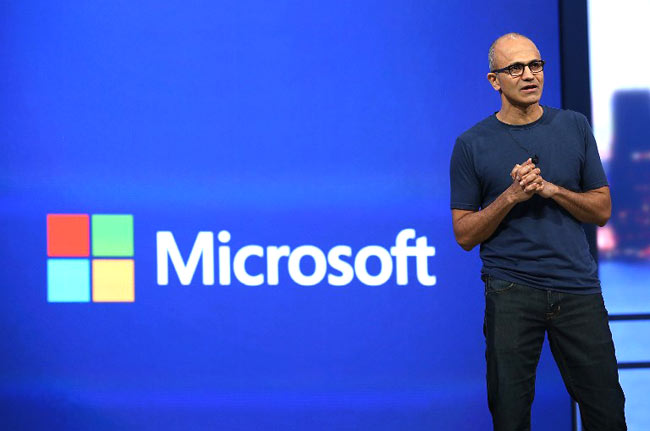 The Redmond based tech giant came up with the project one day after World Autism Awareness Day.

Mary Ellen Smith, Microsoft’s corporate vice-president for operations said the company has been “committed to enabling people with disabilities to be successful for a long time.”

The corporate vice-president herself has a son who was diagnosed with Autism when he was 4, which shows her personal connect with the project.

“Microsoft is stronger when we expand opportunity and we have a diverse workforce that represents our customers. People with autism bring strengths that we need at Microsoft,” Smith said.

“Each individual is different, some have amazing ability to retain information, think at a level of detail and depth or excel in math or code. It’s a talent pool that we want to continue to bring to Microsoft.”

There is no specified number of vacancies under the project but the company is openly inviting applications.

Few other companies have also recognised the talent-pool in people diagnosed with Autism. SAP also worked on a similar project in collaboration with the same organisation, Specialisterne in 2013.

Microsoft is popular for diversifying its workforce and the new project introduced by the company is a welcome move towards neutralising the inequities present in the society.

Autism can usually be diagnosed at a young age and children influenced by this particular variation in the nervous system have difficulties in coping with social attributes created by the other neuro-typical peers.

Leaders of the movement believe calling autism a disease is offensive to the people diagnosed with it. They believe that autism creates a different kind of culture and a way of understanding that is not typical to their non-autistic counterparts.Â Â