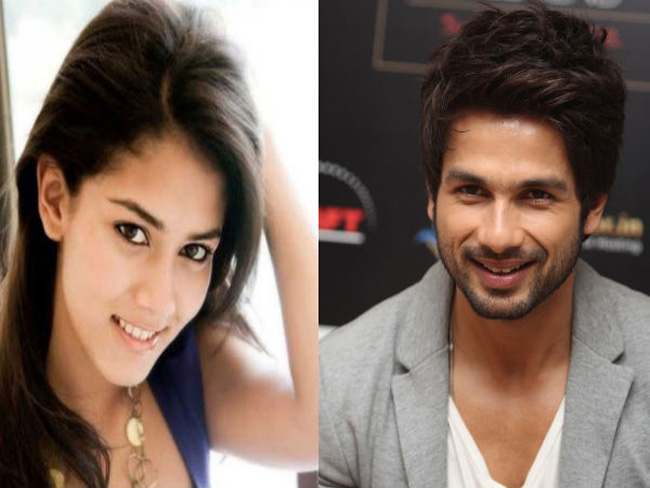 New Delhi: Shahid Kapoor moved out of the eligible bachelors’ club when he confirmed reports about his impending nuptials.

Though he revealed plans about tying the knot â€” apparently with Delhi girl Mira Rajput â€” by the end of this year, sources say that his wedding bells will ring in June.

According to a source, “Both the families have agreed onÂ June 10Â as the wedding date. In fact, preparations have already begun.”

Buzz is that Shahid met the college girl during a gathering at philosophical organisation Radha Soami Satsang, of which Shahid’s father, Pankaj Kapur is a follower.

“The couple will tie the knot in the presence of family members and a few close friends. Later, a grand reception will be held for Shahid’s industry friends and colleagues,” an insider said.

A source close to the actor’s family saysÂ June 10Â is only a tentative date, adding: “They are still contemplating over the dates andÂ June 10is just an option. Nothing has been finalised so far. But it’s true that the preparations for the wedding are in full swing.”

The affair was kept well-guarded until recently it made its way to the media. Shahid also recently acknowledged his relationship and admitted that he is all set to tie the knot by the end of the year.