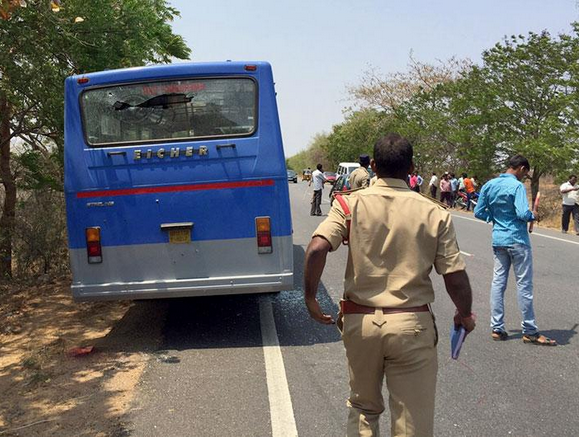 Hyderabad: Police gunned down five terror accused including SIMI activist Vikaruddin Ahmed, while they were trying to flee from their custody in Telangana on Tuesday. The encounter happened in the state’s Warangal district.

Police opened fire when the accused tried to escape after attacking escorts while being brought to Hyderabad for a court hearing. The incident occurred between Aler and Jangaon, about 80 km from here.

Vikaruddin and his four associates are accused in the killing of two policemen.

They were arrested in 2010 after a series of attacks on police in Hyderabad and were lodged in Warangal Central Jail.

The incident occurred close on the heels of a gunfight in Nalgonda district on Saturday in which two operatives of the banned Students Islamic Movement of India (SIMI) and a policeman were killed.