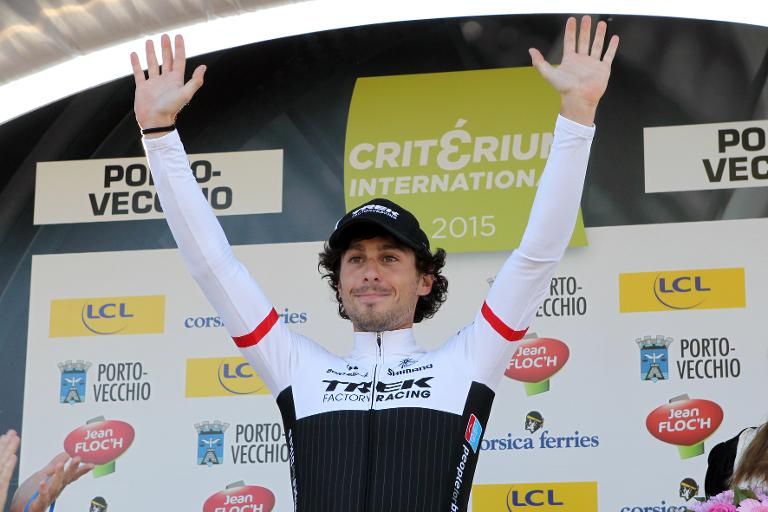 Italian Fabio Felline edged out Australia’s Michael Matthews to win the second stage, but the Orica-GreenEdge rider maintained his overall lead at the Tour of the Basque Country on Tuesday.

Felline pipped Matthews in a sprint finish to the line on the 175.4km ride from Bilbao to Vitoria in a time of 4hr 32min 32sec with France’s Tony Gallopin in third.

Matthews retains the overall lead, though, having won the opening stage on Monday.

“I did not wait for Matthews, today I started my sprint first,” said Felline.

“I was in a good position at the end and I was right to go early.

“I knew I had good legs and I came here with the intention to win a stage. With 40k to go I had a puncture, but the team was there to help me. All day they trusted in me. It is thanks to my team that I won. This is a dream.”

The start of the stage was delayed by a five minute protest from the riders in response to a serious crash towards the end of Monday’s first stage which left five riders suffering bad injuries with the cause of the accident blamed on poorly marked traffic bollards.

Wednesday’s third stage is another undulating 170.7km ride from Vitoria to Zumarraga with four peaks in the final 40 kilometres.