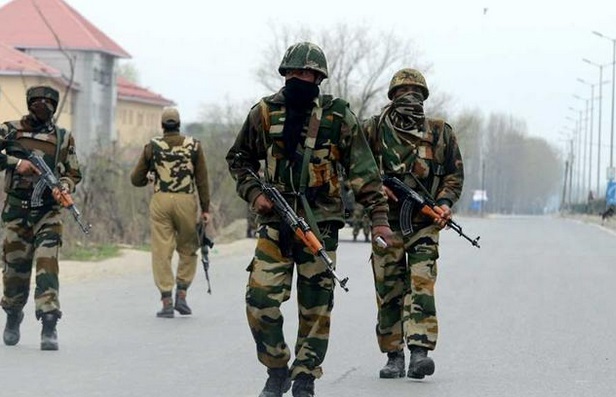 Srinagar: Jammu and Kashmir was hit by third terror on Monday as militants rocked Tral in Pulwama district where a civilian was injured.

Earlier, three policemen were killed in a militant ambush at Ashipora area in J&K’s Shopian district. Militants attacked a police party when they were on a patrolling duty.

“Three policemen including one head constable and two constables were killed in a militant attack at Ashipora in Shopian district,” a police officer said.

He said the slain policemen were unarmed and had gone to the village for investigating a crime when militants opened fire on them.

This was the second militant attack on policemen within hours in Kashmir Valley.

Earlier in the day, ultras shot at and critically injured a police officer in Pattan area of Baramulla district.

Sub Inspector Ghulam Mustafa was shot at and injured by two pistol-borne militants in a bus which was on its way to Pattan, a police official said.

The driver of the bus drove the bus to a local police post where the cops shifted their injured colleague to hospital, he said.