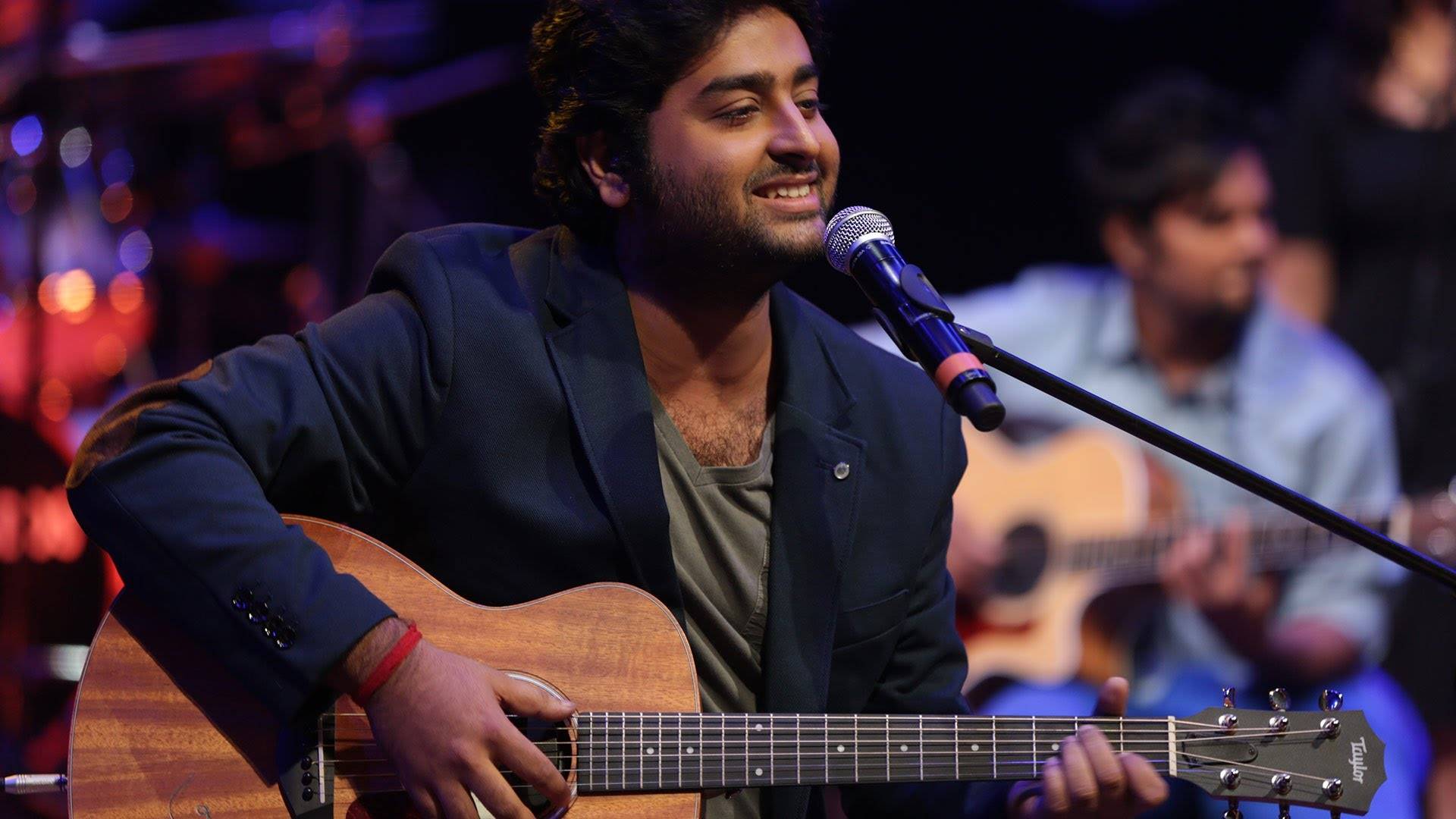 Mumbai:Â After crooning some of the most romantic Bollywood numbers, Arjit Singh is headed in a new direction.Â According to a report in Box Office India, the â€˜Manwa Laageâ€™ singer has decided to turn film director.

Arjit is partnering up with T-series head honcho Bushan Kumar, who will produce the untitled project.

Itâ€™s not very often that you see a singer turn to film direction. We wish Arjit the very best in all his endeavours.

Rumour has it that lyricist Sandeep Nath is also contemplating taking up film direction.Â