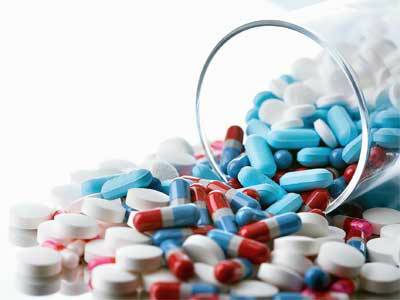 In his ever stint in the rank of Joint Secretary she will succeed Amit Khare (IAS:JH:1985) as Member Secretary, NPPA.