Home Sports RCB: Results or ignore what will be royal this time? 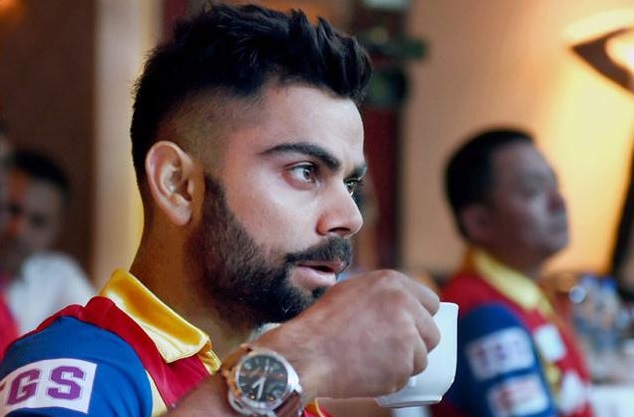 Hyderabad: For the Royal Challengers, the journey has been rather upsetting. I mean, theyâ€™ve always had immense potential, as far as I have observed.

For two-time IPL and two-time CLT20 runners-up, itâ€™s always been a whiskerâ€™s breadth away from a final win.

Theyâ€™ve fluctuated a lot in the seven editions that theyâ€™ve played. From languishing at the bottom in the first edition to being table toppers in 2011, theyâ€™ve seen highs and lows, but never touched the pinnacle.

Maybe, this is their year. RCBâ€™s fortunes swung towards the brighter side when Big Boss Mallya decided to recruit the services of Windiesâ€™ Chris Gayle. They laughed at him, but soon the tides turned and he began raining blows on other teams.

Together with new-found support from Virat Kohli, their batting department looked. The team is being steered by Virat Kohli, whoâ€™s already proved his mettle as a captain material on an international platform against a rather challenging team.

Therefore, there is no questioning that heâ€™s one of the most aggressive one around. Their batting line-up looks destructive and if even one of them is having a good day, we know who will end up having a tough time.

With AB de Villiers and Chris Gayle right there, need I say more about the horsepower? Then thereâ€™s Virat Kohli and Dinesh Karthik as well.

The bowling battery is unusual. While World Cupâ€™s Man-of-the-Series Mitchell Starc is unavailable, thereâ€™s Sean Abbott, who, pretty sure must be raring to go.

There are also a couple of talented players like Abu Nechim, Rilee Rossouw and Ashoke Dinda as their weapons. Fresh from a very productive World Cup, coach Daniel Vettori will surely have a few pearls of advice to spill as well.