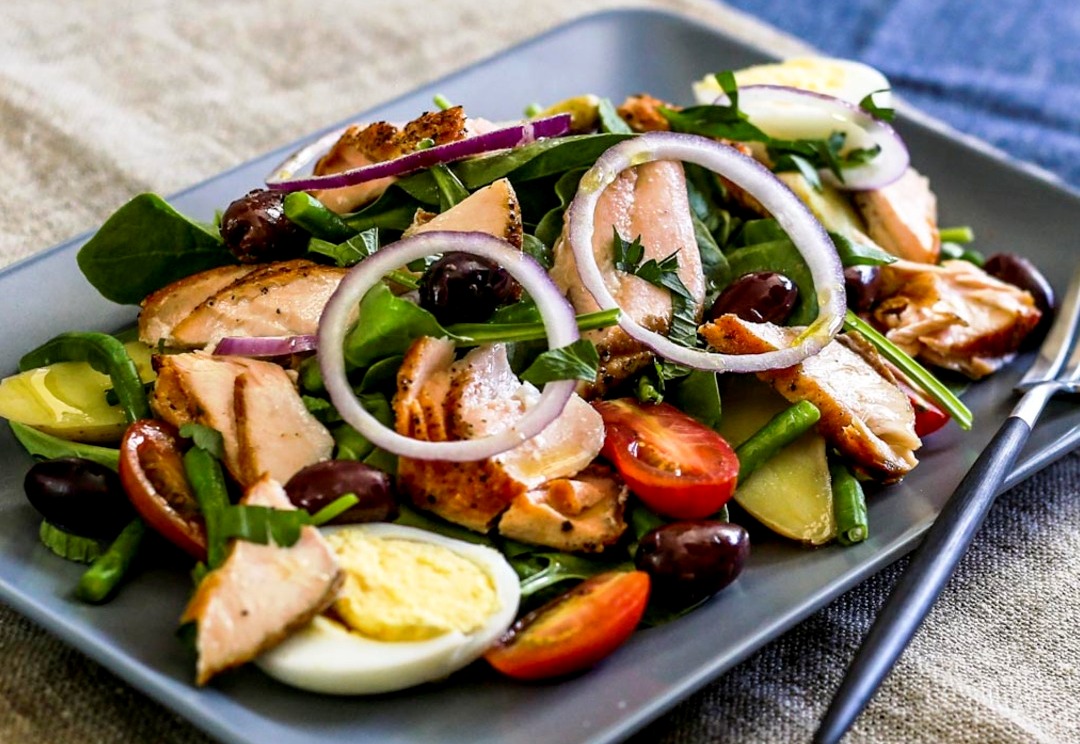 Haridwar: Plagued by a number of complaints regarding the quality of food, Railways has been making a concerted attempt to improve quality of food being served in trains.

Disclosing plans to link the Railways to e-pantry with an aim to provide quality food to passengers, Minister for Railways Suresh Prabhu on Monday said passengers will soon be able to get the meal of their choice while travelling in trains.

The meals ordered will be shipped to them by caterers who will operate through base kitchens to be set up at major stations en route, Prabhu said at a press conference here after laying the foundation stone of a new building at Haridwar railway station, housing a booking office and a waiting room.

Introduction of the system will not only help passengers get fresh and hygienic food during a train journey but will also give a boost to regional trade and business, he said, adding that former Director General of Defence Research and Development Organisation (DRDO) Anil Kakodkar has been entrusted with the task of working out modalities of the new system.

Noting that Railways affects the development of the whole country, Prabhu said the Centre has devised a plan to work in tandem with the state governments for expansion of the rail infrastructure.

“We are going to collaborate with the state governments to introduce the new system of catering in 29 states and 6 union territories. If private institutions also come forward to improve the condition of railway stations, they will also be welcomed. If all of us work together, Railways can open up new avenues of growth,” the Union Minister said.

Disclosing his ministry’s plans to vest more powers in Railway General Managers, he said they will now be empowered to take decisions on railway tendering files.

Prabhu also asked the Divisional Railway Manager to prepare a security plan for Haridwar Railway station in view of next year’s Ardhakumbh mela and forward it to the Centre for approval.

Meanwhile, Indian Railway Catering and Tourism Corporation (IRCTC) has roped in Pizza Hut and KFC in order to deliver pre-ordered meals to its passengers.

IRCTC chairman & MD AK Manocha said the service will be rolled out to trains which do not have a pantry car, with plans to expand to trains like Rajdhani and Duronto (which have pantry cars).

Apparently, passengers will need to order the food from the IRCTC website 48 hours prior to the date of the journey after which a password will be sent to the passengerâ€™s mobile phone from the vendor.

The passenger will need to mention this password at the time of the delivery. However, this deal is meant to be rolled out in the near future.

Earlier in February, IRCTC tied-up with Jubilant Foodworks to deliver Dominosâ€™ pizza to the passengersâ€™ seats if they were travelling across selected stations in India. This service, too, was pegged for trains which did not have pantry cars.

This move comes at a time when travellers are forced to eat poor-quality food which are served to them by the pantry car in Express trains.

“IRCTC was fined Rs one lakh as a cockroach was found in the food in Kolkata Rajdhani on 23 July,” the official said adding, “bad food was found in 13 trains”.

While in some trains food was found to be kept in unhygienic conditions, in others it was either found to be stale or substandard, the official said, adding, fines ranging from Rs 50,000 to Rs 1 lakh was imposed.