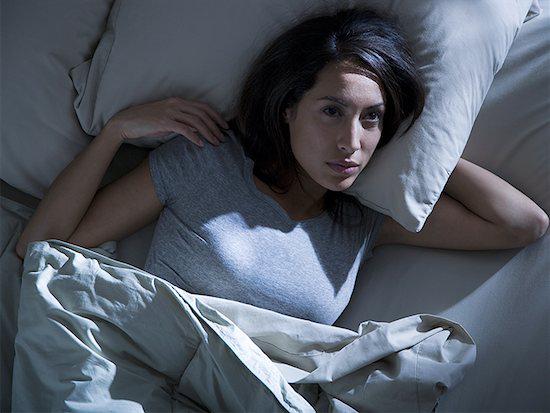 Washington: A new study has revealed that night owls are more likelier to develop diabetes, metabolic syndrome and sarcopenia than early risers, even when they get the same amount of sleep.

The study examined the difference between night and morning chronotypes, or a person’s natural sleep-wake cycle. Staying awake later at night is likely to cause sleep loss, poor sleep quality, and eating at inappropriate times, which might eventually lead to metabolic change.

Korea University College of Medicine’s Nan Hee Kim said that regardless of lifestyle, people who stayed up late faced a higher risk of developing health problems like diabetes or reduced muscle mass than those who were early risers, which could be caused by night owls’ tendency to have poorer sleep quality and to engage in unhealthy behaviors like smoking, late-night eating and a sedentary lifestyle.

The study examined sleeping habits and metabolism in 1,620 participants in the population-based cohort Korean Genome Epidemiology Study (KoGES). The study subjects were between the ages of 47 and 59. Participants responded to questionnaires about their sleep-wake cycle, sleep quality and lifestyle habits such as exercising.

Even though the evening chronotypes tended to be younger, they had higher levels of body fat and triglycerides, or fats in the blood, than morning chronotypes.Â Night owlsÂ also were more likely to have sarcopenia, a condition where the body gradually loses muscle mass. Men who were evening chronotypes were more likely have diabetes or sarcopenia thanÂ early risers. Among women, night owls tended to have more belly fat and a great risk of metabolic syndrome, a cluster of risk facts that raise the risk of heart disease, stroke andÂ diabetes.

Considering many younger people are evening chronotypes, the metabolic risk associated with their circadian preference is an important health issue that needs to be addressed, added Kim.

The study appears in the Journal of Clinical Endocrinology and Metabolism.