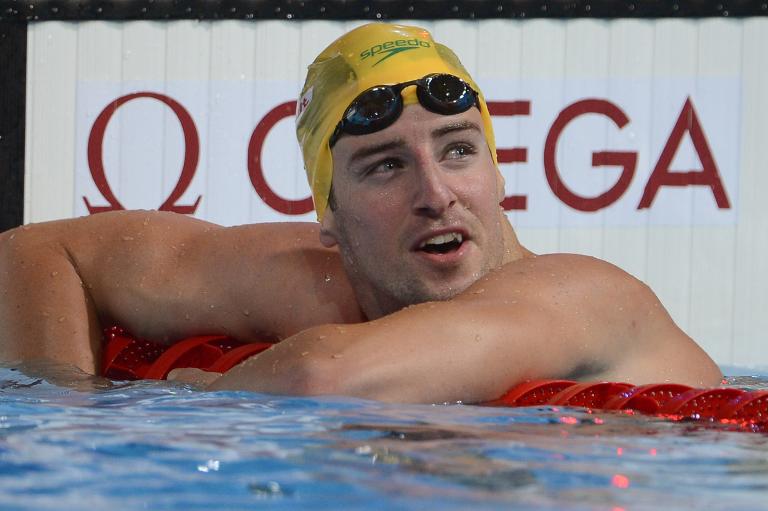 McEvoy topped the time sheets with 48.60 seconds, while Chalmers qualified second fastest for the final in 48.89 seconds, under his own 100m national 16 year age record.

Tommaso D’Orsogna was third-fastest in 49.06, and Magnussen posted 49.11 ahead of Tuesday’s final.

Magnussen’s form is under scrutiny following a change of coaches coupled with a shoulder injury.

“I thought I would go faster than that,” Magnussen told reporters.

“There are plenty of unknowns in terms of where I am at but I am confident I have done enough work to swim fast. Tomorrow there is no holding back.”

Magnussen may not have produced his best in the semi-finals but McEvoy said he was not fooled.

“I would be foolish going into a race thinking he is not going to be anything but the best (on Tuesday night),” said McEvoy, who upset Magnussen at last year’s 100m final.