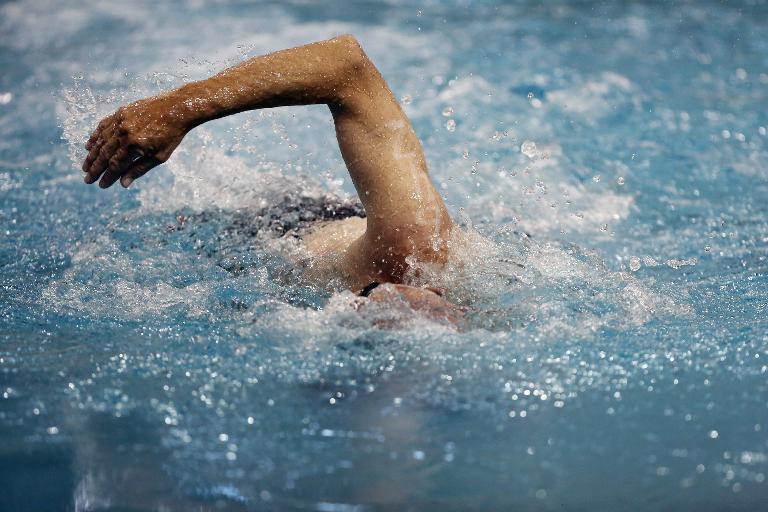 A 100-year-old Japanese woman has become the world’s first centenarian to complete a 1,500-metre freestyle swim, 20 years after she took up the sport.

Mieko Nagaoka took just under an hour and 16 minutes to finish the race as the sole competitor in the 100-104-year-old category at a short course pool in Ehime, western Japan, on Saturday.

“I want to swim until I turn 105 if I can live that long,” the sprightly Nagaoka told Kyodo News.

Her achievement is expected to be recognised by Guinness World Records, the agency reported.

Admirable though it is, Nagaoka’s time is a little off the global pace; 18-year-old American Katie Ledecky holds the women’s world record for the 1,500-metre freestyle, having clocked just 15 minutes 28.36 seconds.

Nagaoka, who published a book last year entitled ‘I’m 100 years old and the world’s best active swimmer’, is no stranger to the 1,500-metre race, having completed the distance at the age of 99 in an Olympic-sized pool.

Nagaoka only took up swimming when she hit 80, one of the growing number of elderly Japanese who are enjoying longer and healthier lives as the country ages.

Among them are several who remain physically active long after many people have given up the ghost.

They include sprinter Hidekichi Miyazaki, who was 103 when he bagged the world record for the 100-metre dash in the 100-104 age category, clocking up a respectable 29.83 seconds.