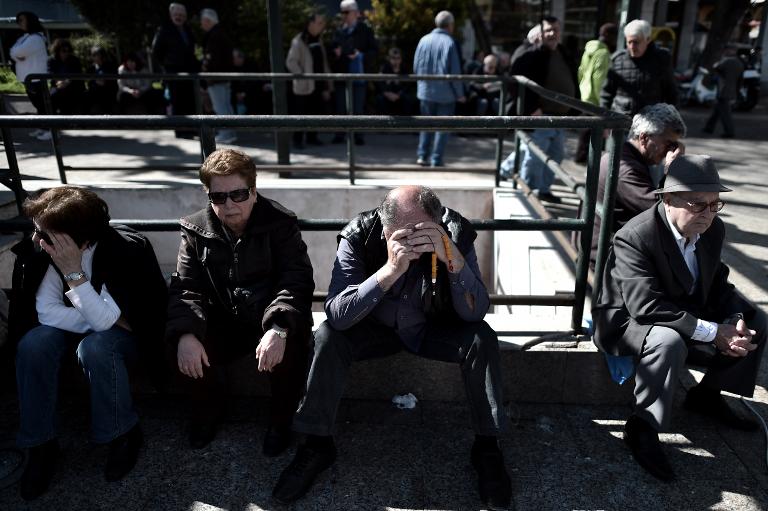 Greece has agreed to repay its debt to the International Monetary Fund by April 9, IMF chief Christine Lagarde said after a meeting with Greek Finance Minister Yanis Varoufakis.

There was speculation ahead of the visit that Athens might fail to meet the 460-million-euro ($501-million) IMF installment if forced to choose between the IMF and paying government workers.

Lagarde said repaying the IMF debt was in the country’s best interest.

“Continuing uncertainty is not in Greece’s interest and I welcomed confirmation by the minister that payment owing to the Fund would be forthcoming on April 9th,” Lagarde said in a statement.

Greece has not received the remaining funds in its 240-billion-euro European Union-IMF rescue package as Brussels has demanded to first approve Greece’s revised reform plan.

Lagarde encouraged Athens to continue talks in Brussels — which she said would resume on Monday –and to “conduct the necessary due diligence in Athens.”

“The Fund remains committed to work together with the authorities to help Greece return to a sustainable path of growth and employment,” Lagarde added.