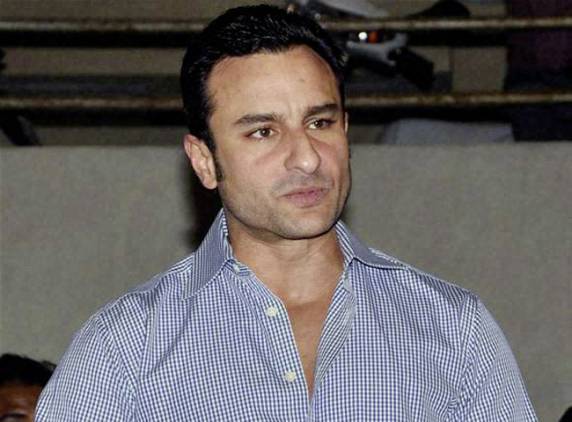 Mumbai: Actor Saif Ali Khan will appear in a Mumbai court on June 18 in the assault case trial in which he is accused of punching an NRI businessman.

A hearing was scheduled on Monday but was deferred because the actor, who was away from Mumbai shooting, was unable to appear.

The actor was at the eatery having dinner with his now-wife Kareena Kapoor, her sister Karisma Kapoor, actors Malaika Arora Khan, Amrita Arora and Amrita’s husband Shakeel Ladak.

Sharma alleges that Khan assaulted him after he asked the actor’s group to be quieter. Saif Ali Khan, however, claims that he was provoked by Sharma who allegedly used abusive language against the women in the dinner group, which led to the fight.

Last month, after a complaint by an RTI activist, the Union Home Ministry asked the Mumbai Police to expedite the report on the alleged brawl which had been pending since the last seven months.

The activist, Subhash Agrawal, had demanded that the Home Ministry take back Saif Ali Khan’s Padma Shri, which he received in 2010.