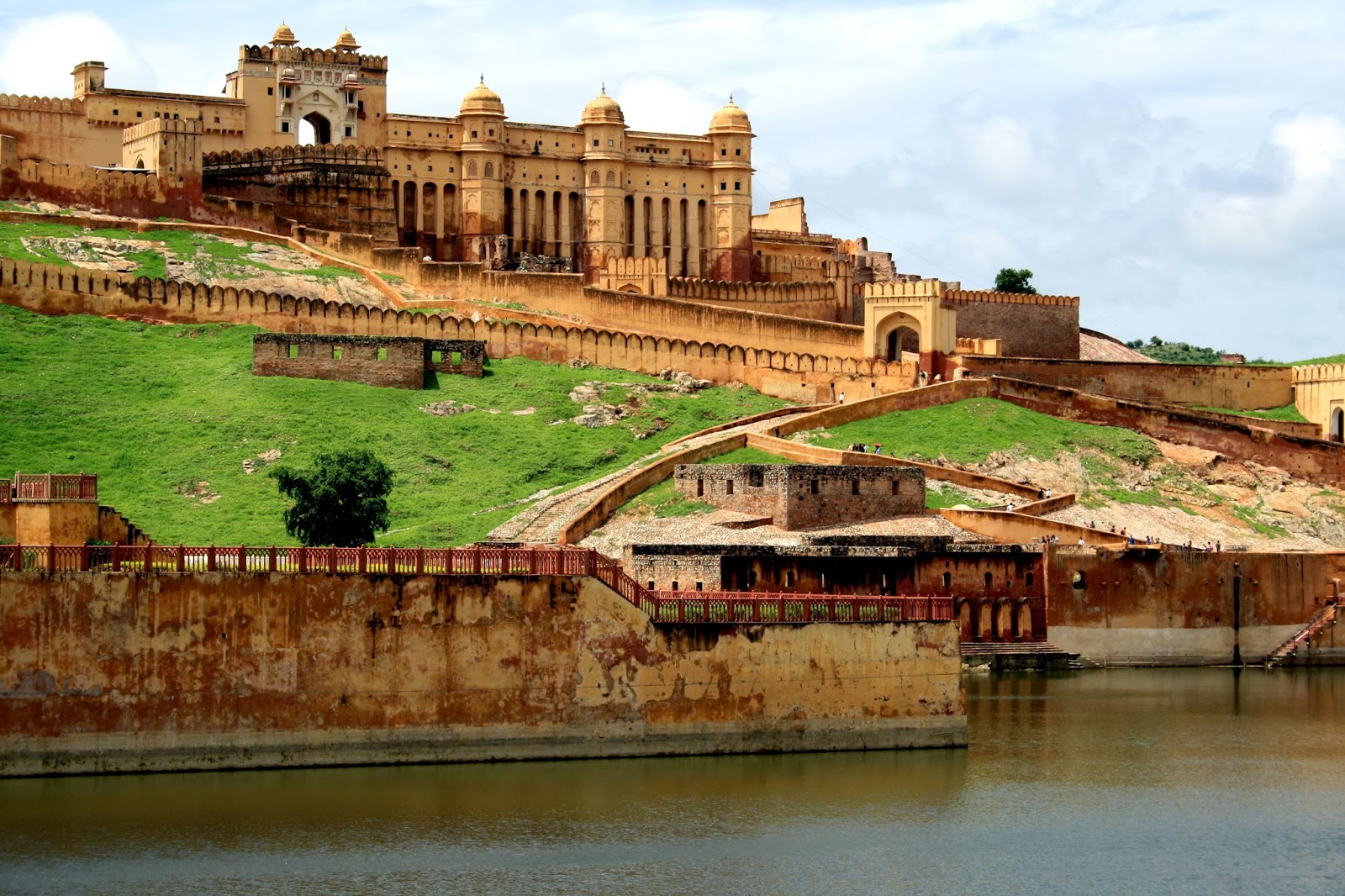 Mumbai: Four Indian cities â€“ Jaipur, New Delhi, Mumbai and Jaisalmer â€“ have emerged as popular choices among globetrotters as these tourist attractions have featured in the TripAdvisor top 25 destination in Asia.

These Indian cities are rich in history, culture and beauty and offer something for all kinds of travellers, TripAdvisor India country manager Nikhil Ganju said.