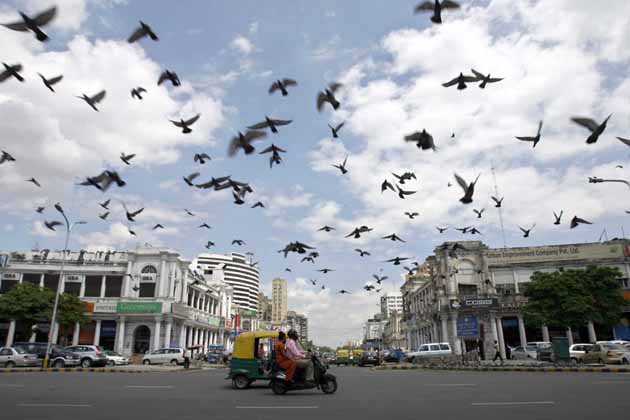 New Delhi:Â DelhiÂ Police has been alerted about a possible ‘fidayeen’ suicide strike by banned Jaish-e- Mohammed (JeM) terror group after central security agencies had recovered a note from one of the militants killed in Samba attack inÂ Jammu and KashmirÂ last month.Â

As a precautionary measure, Delhi Police has been asked in an advisory by the central security agencies to remain vigilant as they had recovered a piece of paper from one of the slain militants in which it was written that “next we will meet in Delhi”.Â

Such threats have been received in the past and the intelligence agencies sensitize the concerned police authorities as a precautionary measure.Â

“JeM has plans to carry out terror attack in Delhi which may be similar to the fidayeen attack in Samba,” according to the advisory.Â

Four militants had infiltrated through Samba sector in Jammu region last month on the intervening night of March 19 and 20 and split into two groups. One group attacked a police station leaving five people dead while the other group was neutralized by the Army.Â

Asking the Delhi Police to remain on alert, the advisory said senior police officers, particularly DCPs, should take all necessary preventive and precautionary measures in their area of jurisdiction in order to avoid any untoward incident, official sources said today.Â

The routine drill of keeping a check on all entry and exit points of the national capital was being carried out besides regular checking of lodges and low budget hotels.