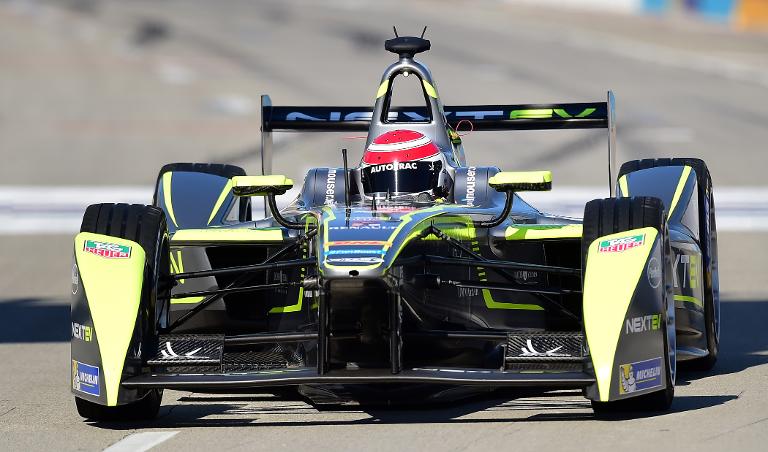 Brazil’s Piquet became the sixth winner of the electric car series in as many Formula E races this season, finishing ahead of Andretti driver Jean-Eric Vergne and Audi Sport ABT’s Lucas di Grassi.

China Racing’s Piquet started third in the grid but was able to grab the lead over polesitter Daniel Abt on turn one. He managed two safety car periods en route to the win.

Nelson Piquet Sr is considered one of the greatest Formula One drivers in history with 23 career wins and 60 podiums.

The next Formula E race will take place next month in Monte Carlo, Monaco.