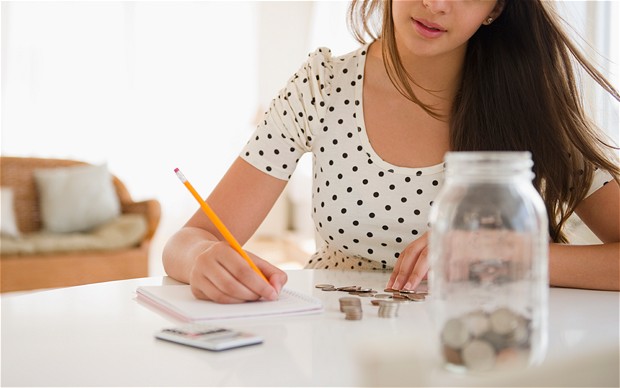 Washington: A new study has revealed that it is hard for consumers to save money because they are often impatient and do not think about the long-term consequences of spending money thinking.

Daniel M. Bartels and Oleg Urminsky (both University of Chicago Booth School of Business) said that they’ve known that being aware of the benefits of not spending and being patient contribute to savings, but the research finds that one or the other is not enough.

The authors added that for consumers to be motivated to save money, they need to both consider the future financial consequences and care enough about their financial future when spending money.

In a series of studies, the authors examined how consumers spend money when they think about the future. In one study, consumers were asked to choose between a more expensive product and a cheaper alternative in six different product categories. When consumers first ranked the categories by importance (prompting them to consider other uses for their money) and read about their future selves (emphasizing that their identity was stable over time), they spent less on the categories they had ranked as least important.

Making consumers think about and value the future didn’t simply make people stingy. It caused them to spend more wisely-to make better financial decisions by focusing their spending only on what was really important to them.

When consumers think about savingÂ money, it may help to be reminded of the future. Thinking and caring about the future could help you to buy only what is important to you andÂ saveÂ more and invest in your future instead of overspending on immediate pleasures.

The authors concluded that efforts to get consumers to think more about their own future or to value future outcomes without pointing out the tradeoffs resulting from current decisions might not be enough. The best way to help consumers avoid overspending is to get them to both care about the future and recognize how their current behaviors affect the future.

The study appears in the Journal ofÂ ConsumerÂ Research.