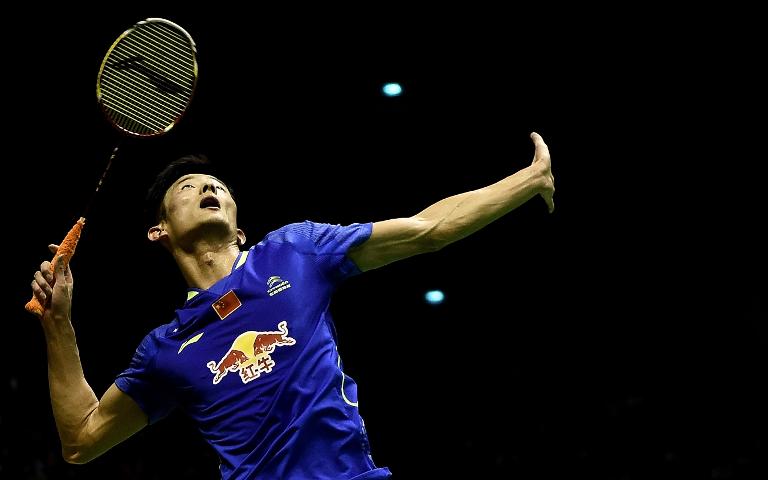 World number one Chen Long put on a powerful performance on Sunday to defeat his illustrious teammate Lin Dan 20-22, 21-13, 21-11 and win his maiden Malaysia Open title.

Both Chinese shuttlers adopted a cautious approach in the first game, testing each other with long rallies focused mainly on the baseline with the occasional net play.

Lin started the brighter of the two but as the game opened up, both men displayed their attacking prowess, with the highlight being a one and a half minute rally.

But the world number three appeared ragged in the second game as Chen upped the tempo with a flurry of mid-court forehand strikes coupled with some deft touches at the net.

Chen, the reigning world champion, took that form to the decider, racing to a 11-3 advantage before sealing his second title of the year.

“I performed well in the first game despite losing and was better prepared for the second and third, and I am happy with the win,” said Chen, who received $37,500 for his victory.

Lin, a five-time world champion and twice Olympic gold medallist, has yet to win the Malaysia Open, one of the only titles missing from his glittering trophy cabinet.

“I started well in the first game but committed many mistakes in the second and third. My movement was also slow today and that contributed to my defeat,” he said.

“I was injured for most parts of last year and Iâ€™m trying hard to recover my best form. I want to be at my best for the Olympics next year.”

“After winning the All-England, my confidence has soared and I am happy to have won this, because I knew how hard a tournament like this can be,” said Marin.

“I feel I am at the top of my game at the moment.”