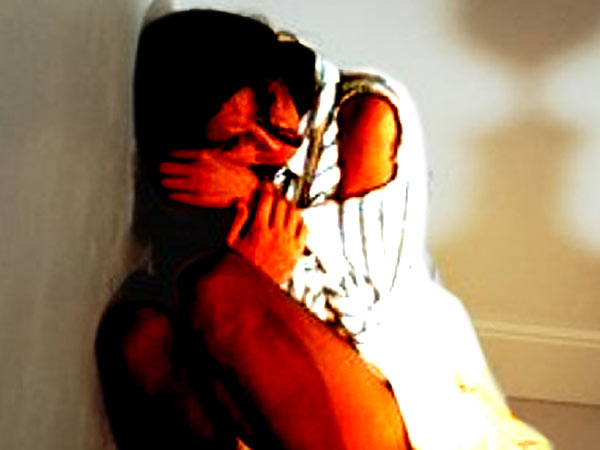 Gurgaon: A 32-year-old woman hailing from West Bengal was allegedly abducted and raped for three days and tortured by five men in Gurgaon.

The main accused, who raped the woman, is already an accused in another rape case. Police has arrested all the accused persons and a case has been registered.

The rape victim, who worked as a domestic help, was allegedly abducted from her residence in DLF Phase V in Gurgaon on the night of April 1 and later locked up in a room in Wazirabad area.

She was then raped in that room for three days; she was not provided any food at all during her ordeal.

The woman was brutally assaulted as well and she suffered multiple injuries.

According to Gurgaon ACP (Crime) Rajesh Kumar, on Friday night, the local police was alerted that a woman was being held captive in a room in Wazirabad locality adjacent to Sector 57.

A police team raided the place and found that the room was locked from outside. On hearing the woman’s scream from inside the room, the police broke the door and rescued her. “She has sustained several serious injuries,” Kumar said.

Narrating her ordeal, the woman told the police that on April 1, around 11 pm, five persons – Dalip alias Billu, Roop Chand, Vikas, Morsim and Akil – knocked on the door of her residence in DLF Phase V.

When she opened the door, Dalip began to abuse her. Soon the men overpowered her. She was then gagged and her hands were tied.

She was transported from her house by an auto-rickshaw to the room in Wazirabad, the woman alleged. After that she was repeatedly raped in the room for three days by Dalip, police said.

Police investigation revealed that the accused used to keep the room locked from outside and they were on guard round the clock to prevent the woman from escaping.

Kumar said that Dalip had offered her 1 lakh if she agreed to stay with him for life.

A neighbour of the victim said that the woman had given a loan to one Altaf who later refused to return the money. Altaf allegedly harassed the woman for days and later asked Dalip, a notorious criminal of the area, to “teach the woman a lesson”. It was then that Dalip and his accomplices got involved and committed the crime.

The Gurgaon Police has registered an FIR against all the accused under several relevant provisions of the Indian Penal Code (IPC) with the Sushant Lok police station.

After rescuing the woman, police teams raided several possible hideouts and arrested the accused persons from a house in the same village. The accused persons have admitted to committing the crime, the police said.