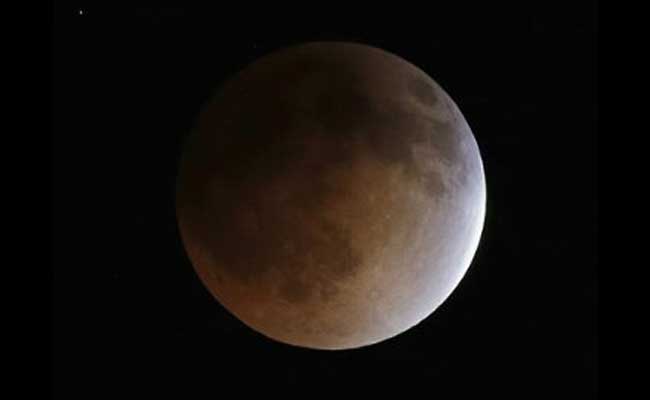 Kolkata: The first total lunar eclipse of 2015 would be visible in its entirety on Saturday from some parts of the eastern-most region of Arunachal Pradesh, a senior astrophysicist said.

“Tezu & Roing in Arunachal Pradesh will witness the total lunar eclipse lasting for four minutes 43 seconds just after the moonrise. Places where the moon will be rising during the eclipse will be Dibrugarh, Imphal, Kohima and Port Blair,” Director, Research and Academic, MP Birla Institute of Fundamental Research, Dr Debiprosad Duari said.

The rest of India, including Kolkata, will be able to observe varying degrees of partial eclipse starting from the moonrise at their respective geographical positions, he said.

“Skygazers in the western part of North America will have the best view. For the other parts of America, the moon sets while the eclipse is still in progress. The eclipse will be seen in its entirety from Hawaii, Japan, New Zealand, Australia, Indonesia and eastern parts of Asia,” he stated, adding that portions of the eclipse would be visible from most of the places of North America.

Central and eastern North America and the western half of South America would see the beginning stage of the eclipse before moonset while most of Asia witnesses the later stages after moonrise, the scientist elaborated.

Talking about the uniqueness of Saturday’s celestial event, Dr Duari said, “The duration of the totality will be very short compared to other total lunar eclipses. This time, rather than passing deep into the Earth’s shadow, the moon will be passing through the shadow’s edge.