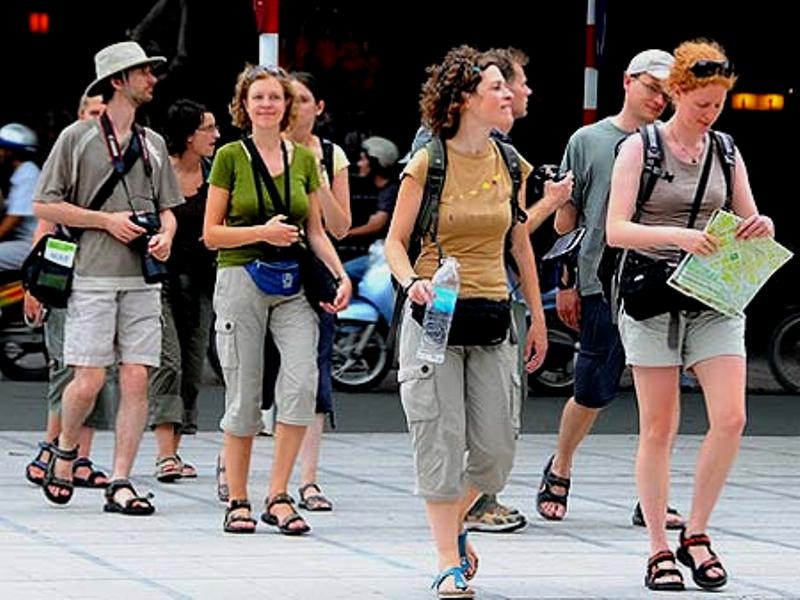 Mumbai: Globetrotters from Switzerland shelled out maximum money for their stay in India among the foreign tourists in 2014, an 11% rise from their spending on hotels against last year, according to a report.

“Visitors from Switzerland spent the most while staying in India in 2014. On an average, they paid Rs 8,261 in this period, which is 11% more from what they paid in 2013,” the Hotels.com hotel Price Index (HPI) report on hotel prices in major destinations across the world revealed.

Travellers from 18 countries covered in the report spent more than what they did in 2014 on hotel rooms in India. This resulted in an overall 3% rise in average room rates across the country, it showed.

The report is based on bookings made on hotels.com sites across the world and tracks the actual prices paid per hotel room (rather than the advertised rates).

In 2013, travellers from Hong Kong were the top spenders in India but slipped to spot two in 2014 with an average spending of Rs 7,753 per night for a room, followed by Britons, on third position, who spent Rs 7,616, it said.

Denmark and Malaysia were the highest risers among Asian countries that witnessed a jump of 14% and 12%, respectively, in travellers’ spending on hotel stay. The spending for Denmark stood at Rs 6,437 at number 17 and Malaysia at Rs 5,956, ranked 25 on the list.

Among the key inbound markets that saw a rise were tourists from Spain who shelled out an average of Rs 6,089 per room night, an increase of 8% from 2013, followed by Americans who spent Rs 7,473, a 2% hike from the previous year.

The Norwegians and the Irish spent Rs 6,702 and Rs 6,873 respectively, increasing their spending by a negligible 1%.

Among the few countries with declining figures, the sharpest fall in spending was recorded by the Thais, down 12% to Rs 6,052, followed by New Zealanders who spent Rs 6,094, down 6% against 2013.

Others countries which recorded a drop of 4% were South Africa with spending of Rs 7,304 and China at Rs 6,829.

Hotels.Com is an online accommodation booking website operated by hotels. com LP, with approximately 435,000 properties around the world.