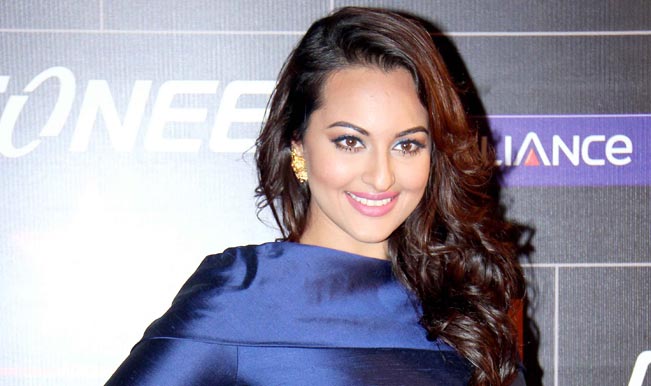 Mumbai:Â Shotgun junior aka Sonakshi Sinha is all set to make her TV debut as a judge on the popular music reality TV show, â€˜Indian Idol Junior.â€™

According to reports, the â€˜Action Jacksonâ€™ actress will join the panel of judges that also includes Vishal Dadlani and Salim Merchant.

Sonakshi was very excited about her new stint as a judge on the reality TV show decided to let her fans in on the big news and gave them a hint with the hashtag â€˜#SonakshiAndJuniorâ€™ on her Twitter pageÂ on Friday.

After all the guessing, she finally revealed that she would be a part of â€˜Indian Idol Juniorâ€™ and shared a promo video of the show.

Fans were equally delighted about the news and got the hashtag â€˜#SonakshiOnIndianIdolJrâ€™ trending at number four on Twitter.

On the movie front, Sonakshi is currently shooting for A R Murugadossâ€™ â€˜Akiraâ€™, where she will be seen sharing screen space with her father Shatrughan Sinha for the first time.

The actress is also training in martial arts as she will be performing her action sequences in the film for the first time.Â