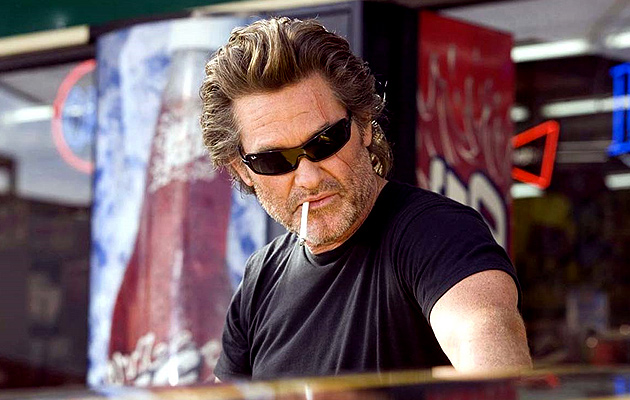 Los Angeles:Â Vin Diesel has revealed that Kurt Russell will be a part of the follow up of ‘Furious 7’.

Discussing the next installment with Jimmy Kimmel, Vin Diesel said the eighth ‘Fast and Furious’ movie will take place in New York.

“I always think of these films multiple pictures in advance – I think of them as trilogies. Kurt Russell came in for this movie, but we really hired him because of the story that follows this -that takes place in New York.