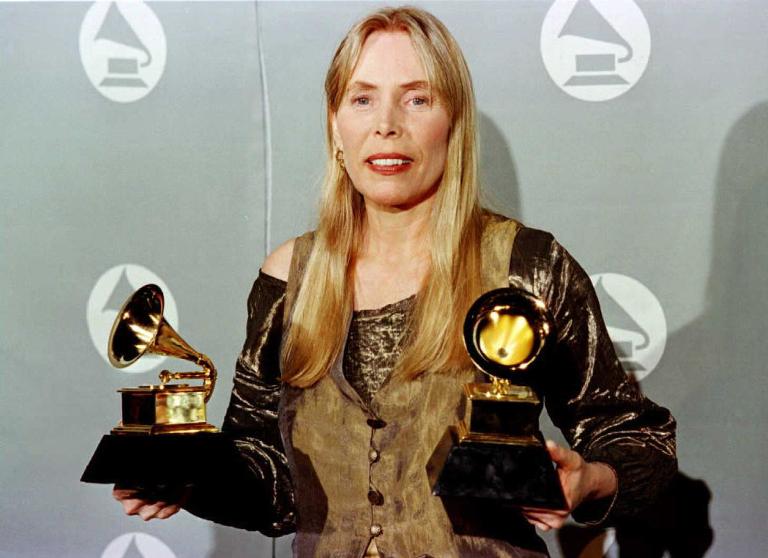 Folk music legend Joni Mitchell’s condition was improving at a Los Angeles hospital, according to the website of one of the symbols of the Woodstock generation.

The 71-year-old Canadian singer-songwriter was found unconscious Tuesday afternoon in her home and taken to intensive care.

“We are encouraged by her progress and she continues to improve and get stronger each day,” the website said, adding that she remained under observation in the hospital.

A representative for the singer did not immediately respond for comment.

Mitchell, whose real name is Roberta Joan Anderson, is known for hits including “Big Yellow Taxi,” and “The Circle Game,” as well as her role as a top artist in the 1960’s music scene.

She has received eight Grammys, the top prize in the US music industry, and was inducted into the Rock and Roll Hall of Fame in 1997.

Mitchell says she suffers from an ailment called Morgellon’s disease, which is described as a crawling, biting or stinging sensation all over the body. The medical diagnosis of the disease is disputed by some doctors who call it a form of psychosis.