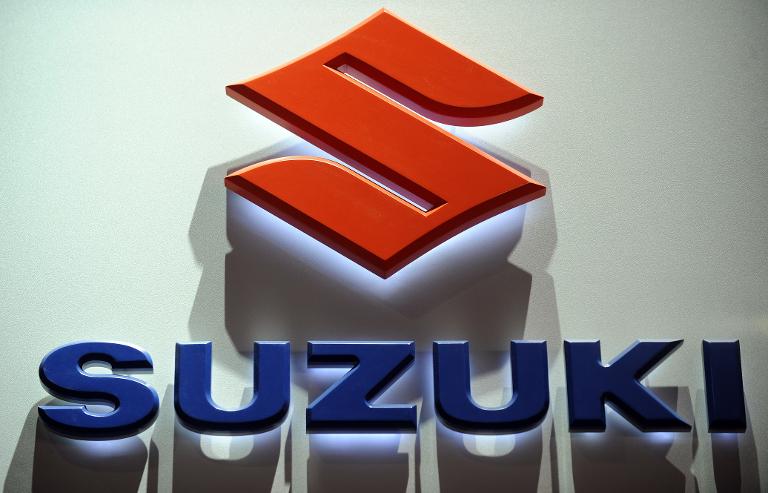 Japanese automaker Suzuki plans to invest tens of millions of dollars to build a second plant in Myanmar, seeking to make quick inroads in the country’s growing market, a report said Saturday.

The small-car maker has already secured a roughly 20-hectare (50-acre) plot at the Thilawa special economic zone southeast of Yangon for the new plant, the Nikkei business daily said.

Construction is expected to start later this year, with the facility slated to come online in 2017, the newspaper added.

Suzuki is expected to invest several billion yen and hire about 300 staffers, aiming to increase Suzuki’s output in Myanmar by more than five times, it said.

At the new plant, Suzuki plans to produce some 10,000 cars a year, including the Ertiga, a seven-seat compact, by assembling imported parts.

Suzuki initially began production in the country in 1999 through a local joint venture but pulled out in 2010 due partly to its military regime.

The firm resumed production there in 2013 after the democratisation process began and now churns out some 150 of its Carry mini-trucks a month at the country’s only car factory.

Immediate confirmation of the report was not available.

Foreign companies have piled into Myanmar since the installation of a nominally civilian government in 2011, eager to make the most of opportunities in the country as it opens up following decades of junta-led government.

Myanmar desperately needs investment to drive its much-anticipated economic revival, after the installation of a nominally civilian government.

Unlike its Western allies, Japan maintained trade ties and dialogue with Myanmar during junta rule, saying a hard line could push it closer to China.

Nissan is among the several Japanese firms investing in Myanmar, although Japan’s All Nippon Airways (ANA) last year dropped its plan to buy a 49 percent stake in a Myanmar airline, blaming “intensified” competition in the country.