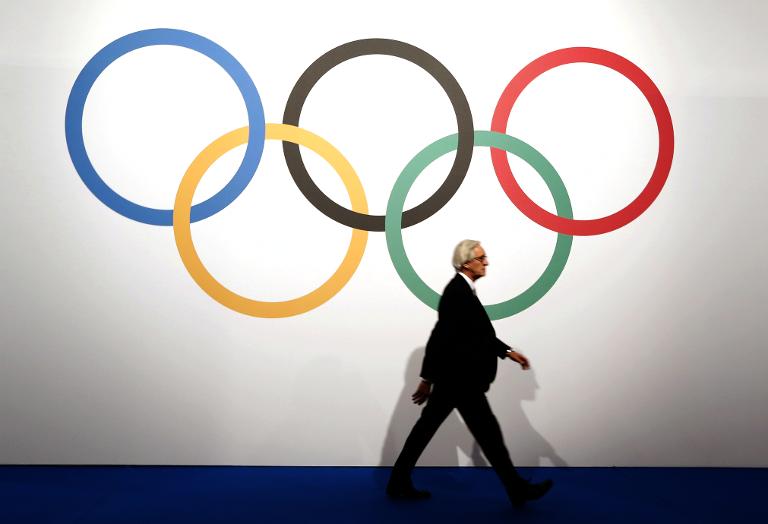 An Indonesian sports body has agreed to stop using the Olympic rings logo, an official said, after the country faced the threat of losing the right to host the 2018 Asian Games.

The International Olympic Committee sent a letter in January warning Indonesia that it could lose its role in IOC-sanctioned events — including the Asian Games — after the Indonesian National Sports Committee (KONI) used the interlocking Olympic rings as its symbol.

After legal wranglings over the use of the symbol, KONI relented this week and said it was looking for a new logo different to the Olympic rings design.

“We have formed a working group to re-design our logo,” said Tono Suratman, the head of KONI.

The Olympic Council of Asia (OCA) in September approved Indonesia as the hosts of the Asian Games, after Vietnam decided to withdraw due to rising costs.

The Indonesian Olympic Committee (KOI), which as an IOC national committee member is allowed to use the Olympics logo, welcomed the move.

“By KONI dropping the IOC logo, all sports stakeholders in Indonesia can work together to host the 2018 Asian Games and use this event for the revival of Indonesia’s sports development,” said Ade Lukman, head of the sports commission of KOI.