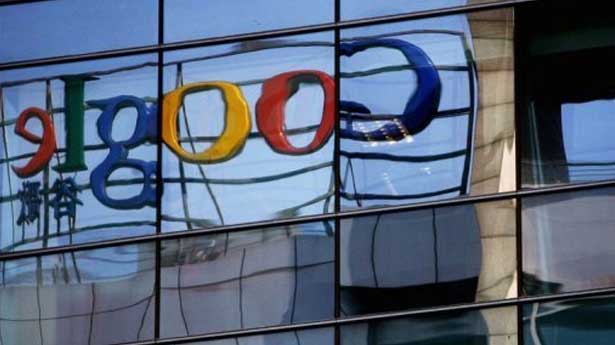 Washington: Amid constant concerns over the security of android system, Google in its Android Security State of the Union for 2014 report has given a comprehensive look into the security of the android platform.

Google report showed how safe Android is in the Android Security State of the Union 2014.

The Android Security State of the Union for 2014 provides an in-depth details and look into the security of the Android platform. It said that Google analyses billions of data points that are gathered daily to take a deeper look at what is really happening behind the curtains.

It is said that Google takes security very seriously but the common saying is no one is perfect and if the same logic is applied on Google, it also can’t be perfect.

Google in its report has said it has taken some stringent measures for the app review process. Some of the highlights of the report are: