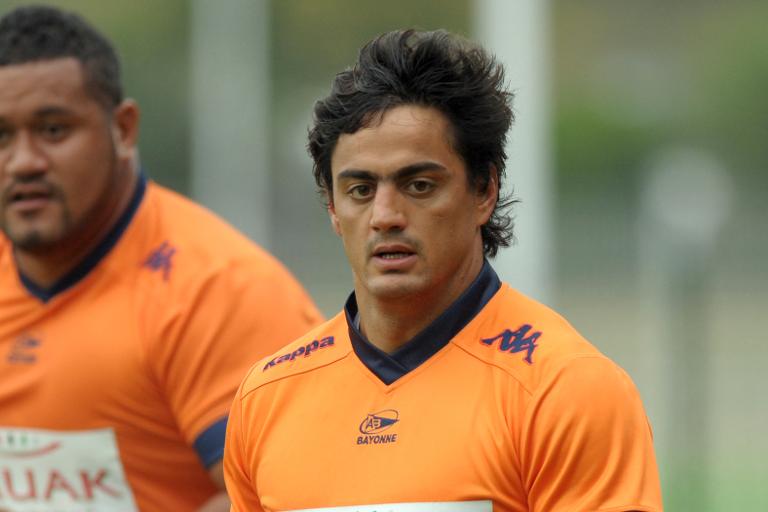 The 29-year-old moved to the Basque club two years ago after three seasons with Montpellier.

The specialist kicker has signed on for an extra two years, effectively putting an end to his Argentina career.

An Argentine club will join the southern hemisphere Super 15 competition next year and Argentina coach Daniel Hourcade has said that from then only players plying their trade in their homeland will be available for national team selection.

Bustos Moyano has only won three international caps, though, since making his debut in 2008.

Bayonne are currently 11th in the Top 14 table and fighting a battle against relegation.