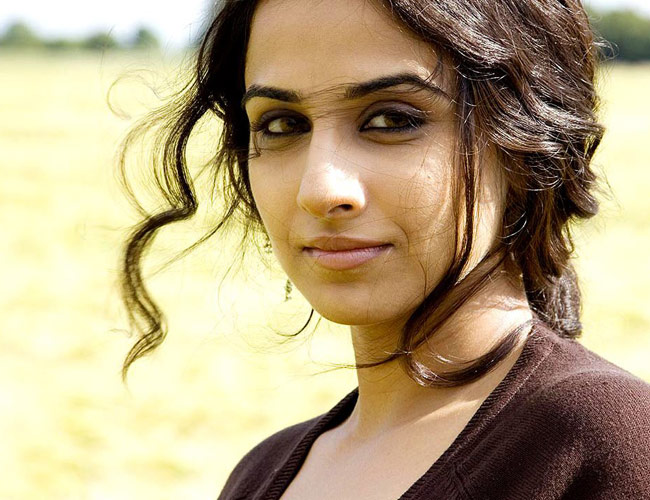 Mumbai:Â National Award Winning actress Vidya Balan, who started her acting career with TV, may soon be back on small screen but in a different avatar.

Reportedly, she is in talks with a Hollywood studio to do an Oprah Winfrey-style talk show to be aired on a US Television network.

According to sources, Viday is in talks with a Hollywood studio to host a chat show which will require six months of shooting.

37-year-old Vidya does not have any Bollywood film lined up after she finishes shooting for Mohit Suri’s â€˜Hamari Adhuri Kahaaniâ€™.

She had two biopics under consideration, one of Bengali actress Suchitra Senâ€™s and another of Pakistanâ€™s ex-Prime Minister Benazir Bhuttoâ€™s but it does not seem like she would be doing any of those.

While confirming the news, she did not rule out doing a TV show and said, â€œThe next season of Nach Baliye was offered to me but I declined as I don’t see myself doing a reality show. But I will never rule out television.â€

Vidya added that she wouldnâ€™t mind doing a talk show, â€œThere are two ideas I was approached for sometime back, but Iâ€™ve asked the makers to develop the concept first. If I like the final concept, then maybe I will go ahead.â€