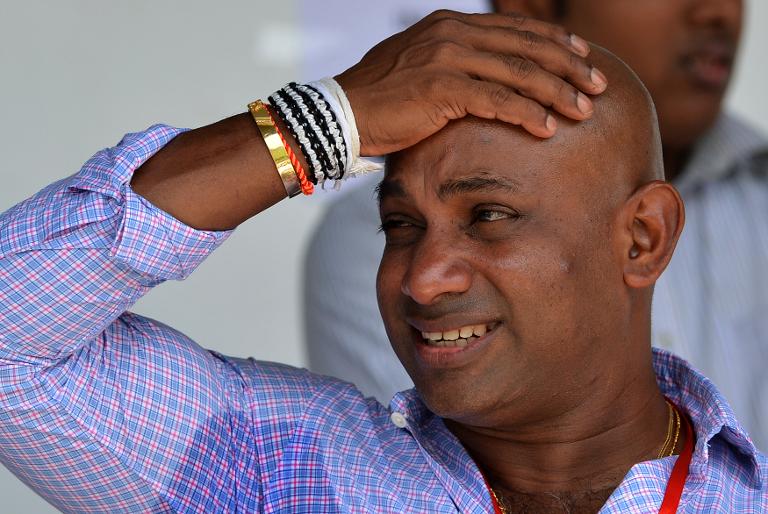 Sri Lanka’s cricket selectors, headed by former skipper Sanath Jayasuriya, quit Friday to allow new management to take over the island’s cricket governing body, which has been mired in allegations of widespread corruption.

Jayasuriya, 45, has been accused of politicising the game after he became a member of parliament from president Mahinda Rajapakse’s party following his retirement from cricket in 2009.

Jayasuriya — a member of Sri Lanka’s 1996 World Cup-winning team — said he was bowing out to give the new management an opportunity to appoint a new selection panel but did not rule out a comeback.

“I am always available if Sri Lanka Cricket needs me to serve the country in the future,” he said in his letter of resignation, a copy of which was seen by AFP.

He said the other four members of the selection panel had also stepped down, though their contracts run until the end of the month.

“We gave separate letters of resignations and have quit,” Jayasuriya told AFP.