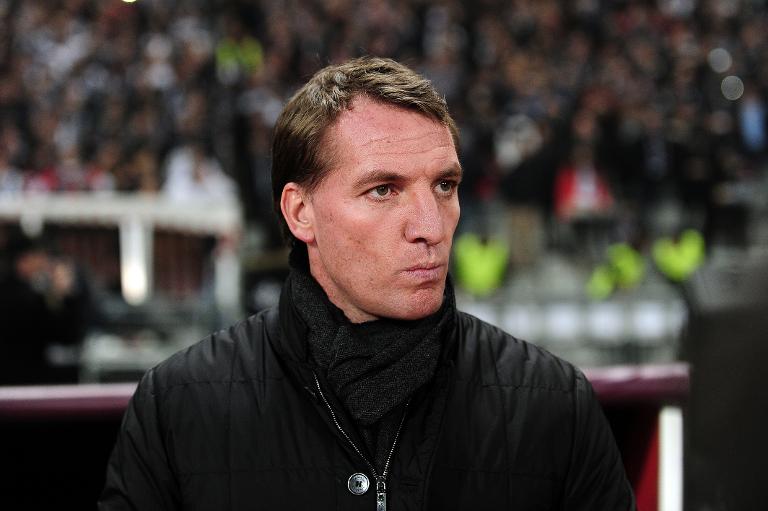 Another slip-up against a direct rival this weekend could prove fatal to Liverpool’s chances of qualifying for the Champions League, but manager Brendan Rodgers was remaining optimistic as to his side’s chances on Friday.

The Reds head to Arsenal on Saturday looking to bounce back from the 2-1 home defeat to Manchester United two weeks ago that ended a run of 13 league games without defeat.

The Anfield club are currently fifth in the table, five points behind United in fourth and six adrift of Arsenal in third.

“We’ve made it difficult for ourselves because of our last performance and result, but it’s certainly achievable,” he said of their top-four chances.

“Over the course of the last three months, apart from the last game, we’ve performed very well and we have got results.

“I think people might look at it (the trip to Arsenal) as a must-win game. For me, it is a must-perform game, we want to perform well and we know that when we do that we’ve got every chance of winning, whether that’s at home or away.

“We’ve had a long two weeks, it’s probably one of the few games where after the international break we’ve had to suffer a little bit, because we didn’t perform and lost, but there is extra motivation there to get something from the game and that is something that we clearly want to achieve.

“These final eight games are going to be exciting games and there is still every possibility for us to make the top four.”

Liverpool have been boosted by striker Daniel Sturridge’s return to training after a hip injury, while fellow England international Adam Lallana is also expected to be fit after pulling out of Roy Hodgson’s squad.

However, they will be missing centre-back Martin Skrtel, a virtual ever-present in the league this season, as he begins a three-match suspension alongside captain Steven Gerrard.