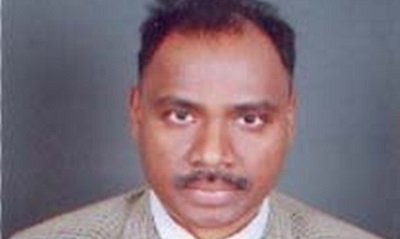 Murmu, a 1985-batch IAS officer of Gujarat cadre, was the Principle Secretary to Modi during his tenure as Chief Minister.

He is tipped to be the new Director of Enforcement Directorate, a post additionally under the charge of Rajan Katoch, after he is empaneled as Additional Secretary. He was among 27 Joint Secretary level officers whose appointment was cleared by the Appointments Committee of the Cabinet headed by Prime Minister.

Former Home Secretary of Jammu and Kashmir Suresh Kumar, who was embroiled in a controversy over release of separatist leader Masarat Alam, was appointed as Joint Secretary in Defence Ministry.

IAS officers Tarun Bajaj and Debashri Mukherjee have been appointed Joint Secretary in the Prime Ministerâ€™s Office (PMO), an order issued late at night of Wednesday by the Department of Personnel and Training (DoPT) said.

The post of Sanjeev Kumar Singla as Private Secretary to the Prime Minister has been upgraded to the JS level, the order said.