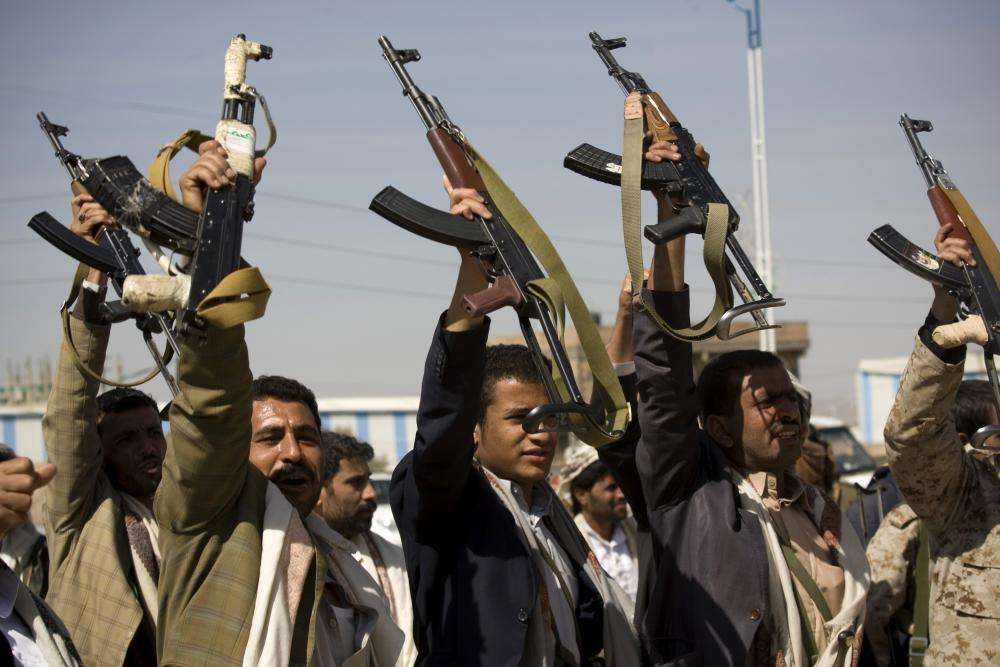 Record numbers of foreign fighters from more than half of the world’s countries are joining Islamist and al-Qaeda groups, mostly in Syria, Iraq and increasingly in Libya, according to a UN report.

More than 25,000 foreign fighters are involved in armed conflicts from over 100 countries, the report by a UN panel of experts said.

“The rate of flow is higher than it has ever been historically, and is mainly focused on movement into the Syrian Arab Republic and Iraq, with a growing problem also evident in Libya”, said the report obtained by AFP on Thursday.

The latest figures cast a pall over UN efforts to stem the flow of foreign extremists which the report described as an “urgent global security problem.”

The Security Council adopted a resolution in September that called on governments to make it a serious crime for their nationals to enlist as a foreign fighter.

The report cited a 71 % increase in the number of foreign fighters worldwide between the middle of 2014 to March 2015, with European and Asian countries reporting sharp increases.

High numbers of foreign fighters are traveling from Tunisia, Morocco, France and Russia, but the report cited new flows of jihadists coming from the Maldives, Finland, Trinidad and Tobago as well as from some countries in sub-Saharan Africa.

“The strategic threat is even greater in 2015 and in the years that stretch ahead,” the experts said.

Syria and Iraq have become a “veritable finishing school” for jihadists as was the case in Afghanistan during the 1990s, the report said.

While those two countries have by far the largest numbers of foreign jihadists, Afghanistan is the battleground for 6,500 foreign fighters, and others are found in Yemen, Pakistan, Somalia and Libya.

The experts called for effective policies to counter violent extremism with “counter-messaging” to young people and said intelligence-sharing was key to address the threat from returning foreign fighters.

The UN Security Council is due to discuss the role of youth in countering violent extremist during a special debate on April 23.