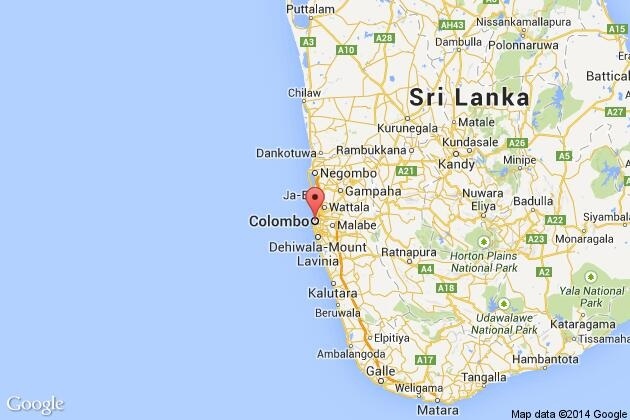 Colombo: An Indian couple was found dead under mysterious circumstances in a hotel in Colombo on Friday, prompting Sri Lankan police to launch an investigation.

The police found the bodies of a 30-year-old man and a 28-year-old woman in the hotel room in Wellawatta in the Colombo metropolitan area where they stayed after their arrival in the country on March 27.

The bodies were found after the hotel owner informed the police when the victims did not come out from the room since Thursday night, local media reported.

The police said the couple had died under suspicious circumstances and investigations are continuing into the mysterious deaths.