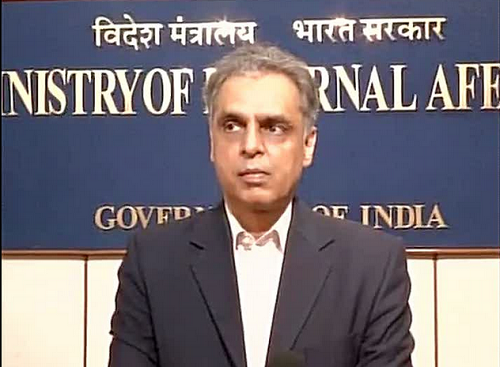 New Delhi: The Ministry of External Affairs (MEA) on Friday condemned the barbaric terror attack in a Kenyan university campus, adding that the country stands in solidarity with the bereaved families.

The militants burst inside the university campus before dawn and singled out the Christian students and shot them.

The university was set up in 2011 and is the only public university in the region.
Â