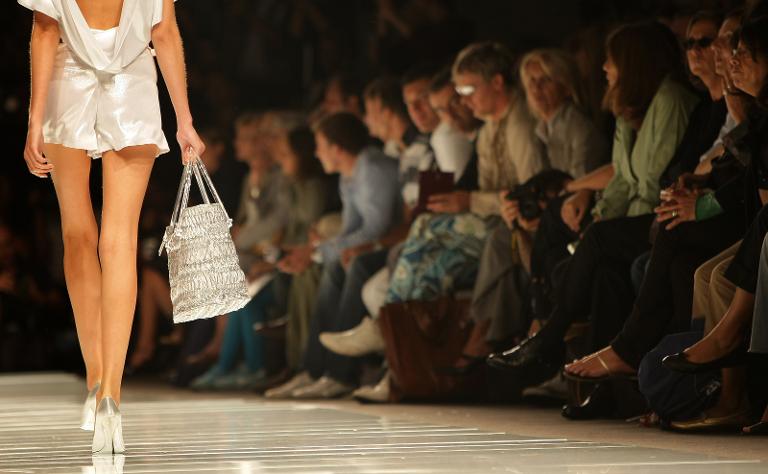 French lawmakers on Friday voted to ban ultra-thin models, despite howls of protest from modelling agencies in the world’s fashion capital.

The aim, the Socialist deputies sponsoring the measures said, is to bring body ideals hawked to the public back to a healthy reality.

“Anyone whose body mass index… is below a certain level will not be able to work as a model,” according to the amendment of a bill voted by the lawmakers.

Those found employing models considered too thin could be liable for a fine of up to 75,000 euros ($85,000) and six months in prison.

“The prospect of such a punishment will have the effect of regulating the entire sector,” said Olivier Veran, the deputy proposing the amendment, who said that similar measures had been taken in Spain, Italy and Israel.

But France’s National Union of Modelling Agencies, or SYNAM, slammed the move for “lumping together anorexia and thinness.”

It noted that some models were naturally very slim and could argue they were being discriminated against by the measure.

“When you look at the criteria behind anorexia, you can’t look only at the body mass index when other criteria are also involved: psychological, a history of hair loss, dental problems,” the head of SYNAM, Isabelle Saint-Felix, complained to AFP.

“It’s important that the models are healthy,” she said, “but it’s a little simplistic to think there won’t be any more anorexics if we get rid of very thin models.”

The union warned the competitiveness of French modelling could be undermined by the proposed laws. Saint-Felix said nine out of 10 models used in French fashion shows and magazines were foreign.

France’s ruling Socialists, however, appear determined to bring legislative oversight to the sector.

Overnight Wednesday, the National Assembly also voted to make it a crime to encourage excessive thinness, a measure aimed at “pro-ana” websites that are seen extolling and promoting anorexia or bulimia. If made law, those found guilty could face a year in prison and a fine of up to 10,000 euros.

In France, an estimated 30,000 to 40,000 people — almost all of them adolescents — suffer from anorexia nervosa, which carries a high mortal risk.

Health Minister Marisol Touraine had previously said that young models should “eat well and look after their health.”

“This is an important message to young women who see these models as an aesthetic example,” added the minister.

The other amendment voted Friday, calling for Photoshopped images to be declared as such, focused on manipulations to make models’ bodies in ads look thinner — or, in cases of ultra-thin models, thicker.

The penalty for breaking the proposed law could run to a fine of either 37,500 euros or 30 percent of the budget behind the offending advertising campaign.

The draft law was aimed at commercial images and would not affect other representations such as artistic photos.