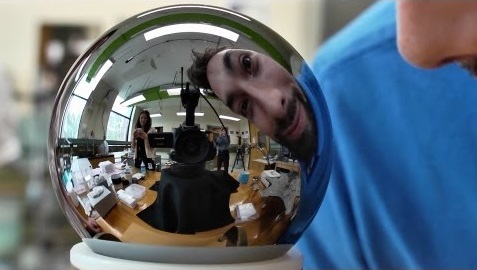 Washington: Researchers have developed a new technology that uses the camera and accelerometers in a cellphone to measure objects in 3D space just by waving the phone around the object or the scene.

According to TechCrunch, the accelerometers called Inertial Measurement Units (IMU), tells the phone’s software the position of the phone in space.

IMU’s are very noisy and rarely usable to truly assess a phone’s actual orientation with any degree of real accuracy but coupled with the camera, users can get far more useful results.

Simon Lucey, associate research professor in the CMU Robotics Institute said that they have got accuracies with cheap sensors which they would not be possible.

The tool allows for better computer vision and could mean that you could create aÂ 3DÂ model of almost anything with your smartphone alone.