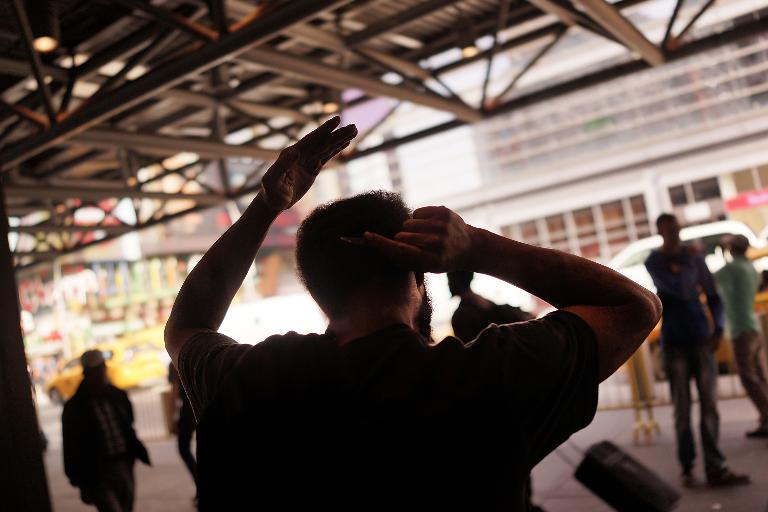 A review of 34 clinical trials on a popular drug to treat hair loss in men found that none of the studies adequately reported on sexual side effects, researchers said.

The findings raise serious questions about whether the drug — known as finasteride and marketed as Propecia and Proscar, among other names — is safe, said the report by scientists at Northwestern University, published in the Journal of the American Medical Association (JAMA) Dermatology on Wednesday.

The drug, approved in 1992, works by interfering with testosterone, and the pharmaceutical giant Merck lists decreased sex drive, impotence and problems with ejaculation among its common side effects.

However, the study in JAMA said these side effects have not been properly studied.

“Not one of the 34 published clinical trial reports provided adequate information about the severity, frequency or reversibility of sexual adverse effects,” said the study.

That has left key questions unanswered, such as the actual risk of developing sexual side effects, how long they may last, how severe they may be and whether sexual function may return to normal if the drug is stopped, the researchers said.

Most published studies on the duration of drug safety were one year or less, but about a third of men took the drug for more than a year.

He pointed to several questions raised by the study’s findings, including the lack of adequate information about the severity and frequency of sexual toxicity.

“Was this information obtained but then not included in published articles? Or, were these clinical trials performed in a way that simply didn’t capture this essential information?” Belknap asked.

“And most importantly, is the risk to benefit ratio of finasteride acceptable?”

The report was based on a meta-analysis including data from more than 5,700 men taking finasteride, which was initially developed for the treatment of enlarged prostate.

Merck said it “conducted well-designed clinical trials and stands behind the results, which were reported to the FDA and regulatory agencies around the world,” according to a statement emailed to AFP.

“The international standard for the duration of clinical testing for nonâ€“life-threatening diseases requires that only 300 patients be observed for one year or more, and not necessarily with a comparison group,” wrote Thomas Moore of the Institute for Safe Medication Practices in Alexandria, Virginia.

“This standard is not adequate and should be reassessed.”