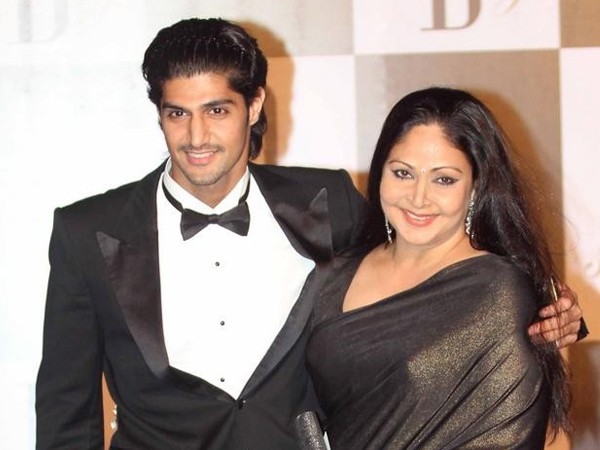 What surprised everybody was that the 54-year-old actress had chosen to not speak about it, till a few days back.

When actressÂ Rati AgnihotriÂ decided to complain to the cops about the alleged violence by her husband, she didn’t expect the personal matter would leak out into the public domain.

Talking about her decision, she said, “I am surprised and hurt that my motives for speaking out to the law enforcement and legal machinery about my domestic problems are being questioned. Just because I chose to not speak about it, some sections of the media doubt the veracity of my claims. I’ve remained silent, but the fact is that that what is being said about my life is not true,” she says as she resolutely announces her decision to end her marriage.

“Yes, it’s time for me to move one. I’ve taken a very long time to take the right decision. People are asking why I remained in the marriage for so long. Well firstly it’s my life. I don’t owe any explanations to anyone except my son Tanuj for whose sake I chose to stay on. I’ve taken 30 years to opt out of my marriage. I’ve been patient and I’ve borne a lot.”

Rati wanted her son to understand why she needed to break away from the marriage. â€œThat was most painful. Tanuj is the only reason I stuck on (in the marriage). He is 28 now and man enough to face the truth in his mother’s life. He knew the truth ten years ago. He knows the truth now. He knows what his mother has endured. Finally he has told me. ‘Mom, don’t live your life for me. Live for yourself. Do what you think is right for yourself.â€™â€

Regarding her decision to break away from the violent marriage Rati says, “After the latest violence I couldn’t stay in the same house any more. I had nowhere to go, so I drove down to my home in Lonavla. My son was shooting in Pune and he came to meet me and advised me to do what I thought was right.

This (ending the marriage) was my son’s decision for me. I am taking his advice. He said, ‘No matter what you’ll always be my mother.’ Every time something of this sort happened within the four walls of my home, he’s the only person I reached out to. In the past I’ve called him for help and he has immediately come to my rescue. I am still hurting because of the last beating. I don’t have the strength to go and see my ailing mother. I’ve never failed as a mother. No matter what happens, Tanuj will continue to be the centre of my universe.”