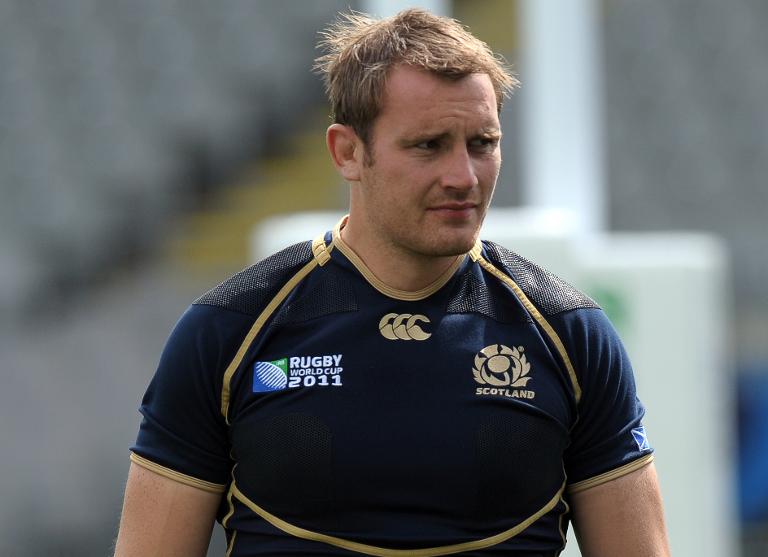 Glasgow’s Scottish international lock Alastair Kellock will retire from rugby at the end of the season, he announced on Thursday.

Kellock, 33, won 56 caps for Scotland, captaining his country at the 2011 World Cup in New Zealand, and has been Glasgow captain for the past nine years, having signed from Edinburgh in 2006.

“I feel the time is right for me to retire and it’s an emotional and reflective time for me,” Kellock said in a statement on the Glasgow website.

“I’ve always had a rule of playing every game like it’s my last as you never know when that will be, but now I can see it coming pretty quickly, after 17 years playing senior rugby.

“I’m excited about the next chapter, but there are so many things that I’ll miss massively, especially the times in the changing room before and after a game.

“The supporters have been great with me and I hugely appreciate the backing they’ve given me throughout my career.”

Kellock will take up an ambassadorial role with the Scottish Rugby Union and will continue to work for Glasgow in a commercial capacity.

“In my three years at the club he has been an excellent person to work with — the ideal captain,” said Glasgow head coach Gregor Townsend.

“He has left a fantastic legacy for the future of the club to continue to grow.”