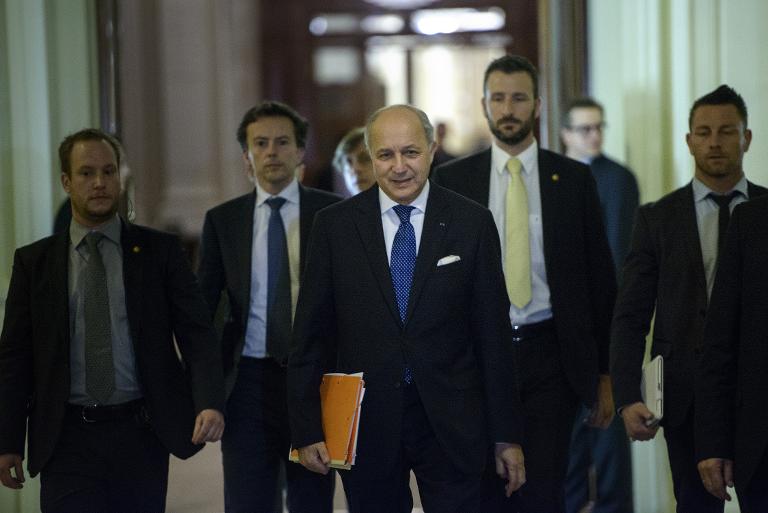 French Foreign Minister Laurent Fabius is returning Wednesday to Switzerland to crunch nuclear talks with counterparts from Iran and other major powers, the French foreign ministry said as negotiations headed into a another night of hard bargaining.