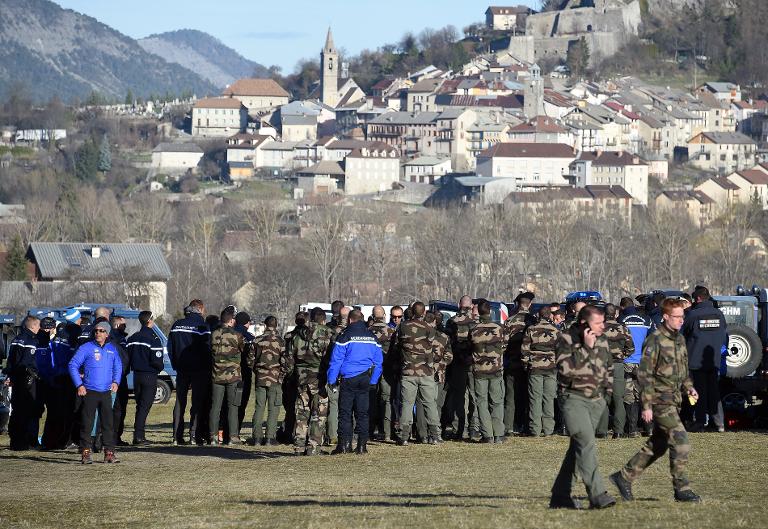 French authorities said Thursday that the condition of the second black box of the doomed Germanwings plane, discovered after a nine-day search, “gave hope” that the data on the device could be used.

Prosecutor Brice Robin also said that 150 separate DNA profiles had been isolated from the site in the French Alps where the Germanwings jet crashed on March 24, killing all 150 on board instantly.