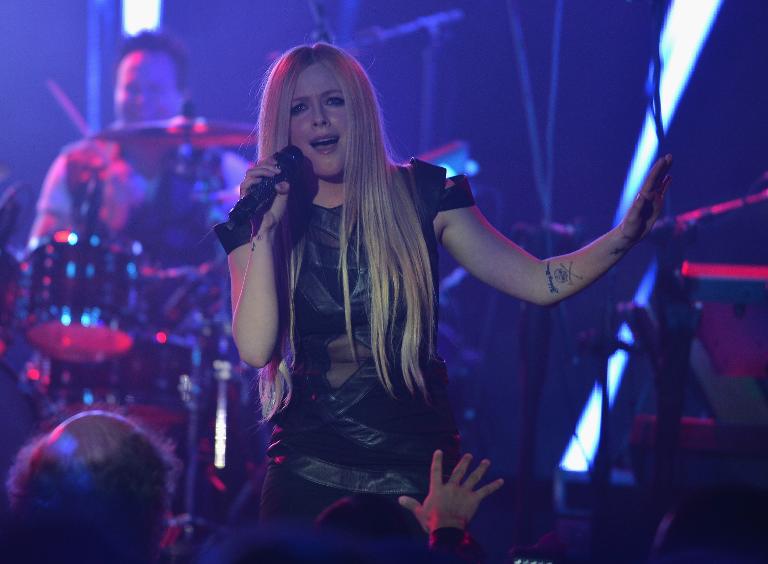 Rocker Avril Lavigne has revealed that she was bedridden for five months due to Lyme disease and felt she was dying.

The 30-year-old Canadian guitarist and singer confirmed social media exchanges about her illness and said she was feeling better after her prolonged absence from public view fueled rumors about her condition.

“I felt like I couldn’t breathe, I couldn’t talk and I couldn’t move,” Lavigne told US celebrity magazine People in an interview published Tuesday.

“I thought I was dying.”

Lavigne said she spent five months in bed after being diagnosed late last year with Lyme disease, which is generally spread by bites from ticks.

“There were definitely times I couldn’t shower for a full week because I could barely stand,” she said.

“It felt like having all your life sucked out of you.”

Lavigne said she was “80 percent” better and had been receiving care from her mother in Ontario as well as the singer’s husband Chad Kroeger, frontman for the band Nickelback.

An estimated 300,000 people each year are diagnosed with Lyme disease in the United States, overwhelmingly in the Northeast or Upper Midwest, according to the Centers for Disease Control, with smaller numbers in Europe.

Recent studies have found that risks of Lyme disease are spreading, especially in Canada, as climate change expands the areas hospitable to ticks.

Lavigne, who also holds French citizenship, has not released an album since her self-titled work in 2013, although she recently announced that she has written a song for the Special Olympics, which open in July in Los Angeles.